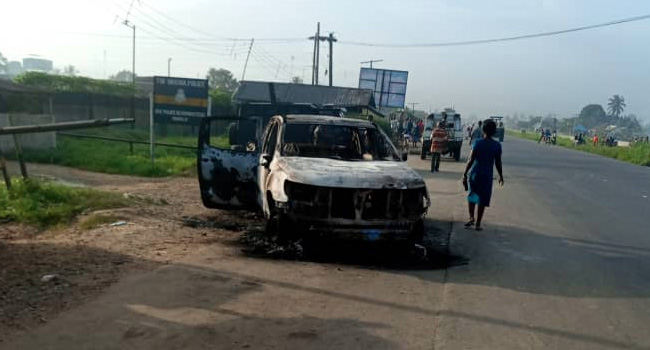 Gunmen have killed at least five policemen and two civilians at different locations in Rivers State.

The attack which occurred on Friday night was launched at a police station in Rumuji community, Emohua LGA, and a police checkpoint, known as C4i at the entrance of Emohua from Port Harcourt.

Emohua is a Local Government Area along the East-West road, connecting Rivers and Bayelsa state.

During the attack security vehicles were also burnt. In another attack, a police station in Elimgbu in Obio/Akpor Local Government Area in Rivers state was attacked and three police officers were said to be beheaded.

One of the officers who was beheaded had his head taken away by the gunmen.

Although the Police are yet to confirm the attacks, a youth leader in the Local Government Area, residents of the communities confirmed the incidents to newsmen.

This attack comes less than one month after gunmen killed three customs officers, five soldiers, and some police officers at different security formations in Ikwerre and Abua/Odual Local Government Areas.

The attacks in April prompted Governor Nyesom wike to impose a nighttime curfew at various entry and exit points of Rivers State between 8 pm and 6 am, and restriction of movement within the state from 10 pm to 6 am. 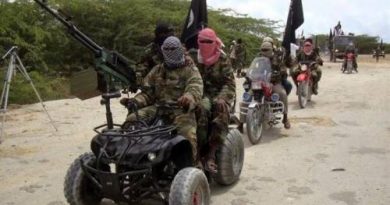 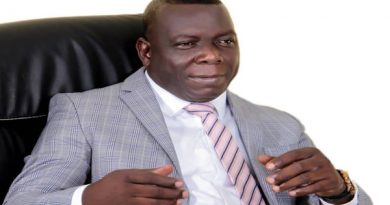 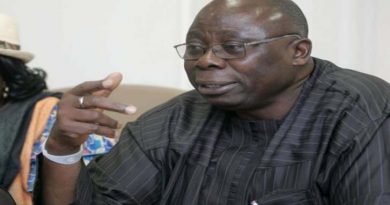