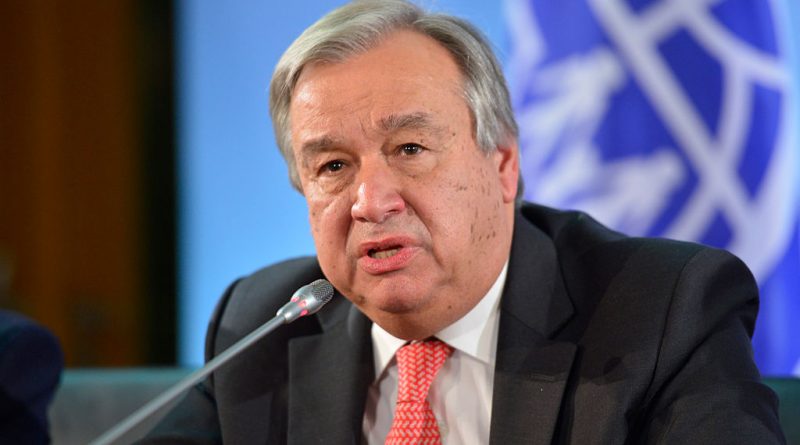 The United Nations Security Council on Tuesday approved Secretary-General Antonio Guterres for a second term, with conflict resolution set to top his agenda at the world body’s helm.

The 72-year-old former prime minister of Portugal has held the office since 2017 and faced no competition for the next term in the job.

Around 10 other people also sought the post, but they were not formal candidates because none of the 193 UN member states endorsed them.

During a brief closed-door session the Security Council voted unanimously to recommend that the General Assembly give Guterres another term, said the council’s current president, Estonian ambassador Sven Jurgenson.

Approval from the General Assembly is seen as a formality and expected to take place soon.

During his first term, Guterres was forced to concentrate on limiting the potential damage from the unilateral, nationalist and alliance-wary foreign policy of then US President Donald Trump.

Now, as he embarks on a new term, Guterres will need “a battle plan” for all the crises around the globe, one diplomat said.

He can point to few major diplomatic victories over the past five years. Wars or conflicts in Syria, Yemen and Mali, for instance, are nowhere near resolution.

A peace process has begun in Libya, which descended into violent chaos after the death of Moamer Kadhafi in 2011, but the UN is mainly seen as playing an accompanying role.

Critics also point to the UN’s passivity in the face of Myanmar’s military crackdown against the Rohingya people since 2017, which UN investigators have said amounts to genocide.

Guterres said last month that “key elements” of his work depended on discretion.

“Sometimes to be effective, it needs to be done discreetly, to establish back channels between parties,” Guterres said.

Such channels, he said, “are essential to avoid the worst in the confrontations and to try to find solutions.”

Under constant pressure from major powers and small countries alike, Guterres managed to avoid alienating any of the five permanent members of the Security Council. This locked in a second term for him.

“We are in debt to him because the UN did not implode under Trump, which it could have,” one diplomat fron one of those five nations said.

Conflict resolution will be the defining challenge of his second term, diplomats say.

“He had a hard time being influential in the resolution of crises, but did his predecessors do any better?” another diplomat said, also speaking on condition of anonymity.

During his first term Guterres also made the fight against global warming one of his priorities.

“We will not be able to reach our target solution to climate change if we have not a combined approach to these three areas: oceans, pollution, biodiversity,” he said recently. Here, too, he has little success to point to.

On the pandemic, Guterres has spoken out about the ravages of Covid-19 and dangers that still await the world from the health crisis.

But here as well his room for maneuver was limited, as countries opted to fight individual battles against the pandemic rather than make it a team effort against a common enemy.

The harshest criticism of Guterres comes from NGOs who accuse him of not doing enough on human rights. Guterres defends himself against this criticism.

“With his reelection behind him, Guterres should use the next five years to become a strong vocal advocate for rights,” Roth added.

“His recent willingness to denounce abuses in Myanmar and Belarus should expand to include all governments deserving condemnation, including those that are powerful and protected.” 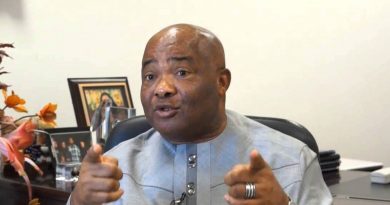 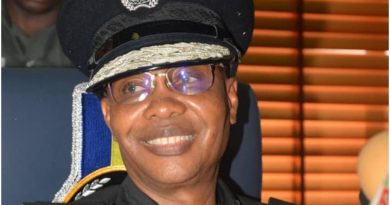