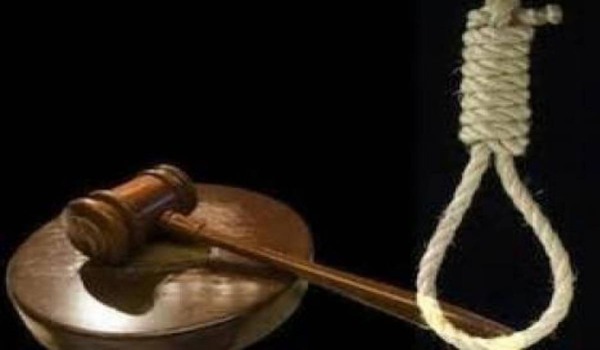 The court also sentenced the accused to life imprisonment for raping the deceased whom he lured to his father’s house in Uruan local government under the pretext of offering her a job.

In more than two hours of the judgement delivered Thursday, the trial judge, Justice Bassey Nkanang, discharged and acquitted the convict’s father, Frank Akpan and sister, Anwan Bassey (2nd and 3rd defendants) accused of accessory after the fact to murder, respectively.

“This court has proved beyond reasonable doubts that you,Uduak Akpan is guilty of murder and you are charged accordingly. You are to die by hanging until you rot away”

However, there was confusion in the court as the convict attempted to escape shortly after the sentence was announced by the trial judge. He came out of the dock and immediately rushed out in an attempt to escape before he was held at the door by security personnel, including the police and prison officers.

Speaking after the judgement, the State Attorney General and Commissioner of Justice, Uko Udom expressed satisfaction over the ruling of the matter

“I thank the presiding judge over the way and manner this matter has been conducted. The judge was able to take a day out, tried the case on a day-to-day basis and at the end of the day, we had a judgement that the justice system works. We are very happy about the outcome of the case

On the next line of action, the commissioner said, “As you can see, the first defendant has been led into custody and the 2nd and 3rd defendant have been discharged and acquitted, we intend as a State to analyze that judgement and see if there are any grouse and take a decision but the judge has done a good job.

Commenting on the attempted escape of the convict, the commissioner of Justice said he was not surprised at his behaviour

“It’s not something to be surprised about, someone that committed such gruesome offences and I’m not surprised for him to do something as bad as he did here but the officials were very alert and attentive that was why they stopped him”.

“I won’t fail to commend the officers of the Nigeria police force and the DSS for their diligence in the prosecution of the matter, they did great jobs in the investigation though sometimes the public especially on social media accuses them of complicity”.

It would be recalled that Uduak Akpan was on April 29 alleged to have, raped and murdered the job seeker, late Miss Iniubong Umoren. 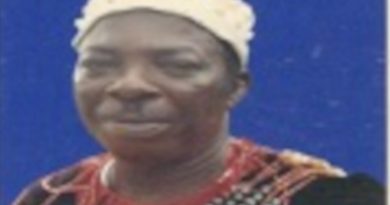 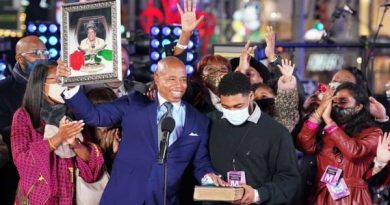