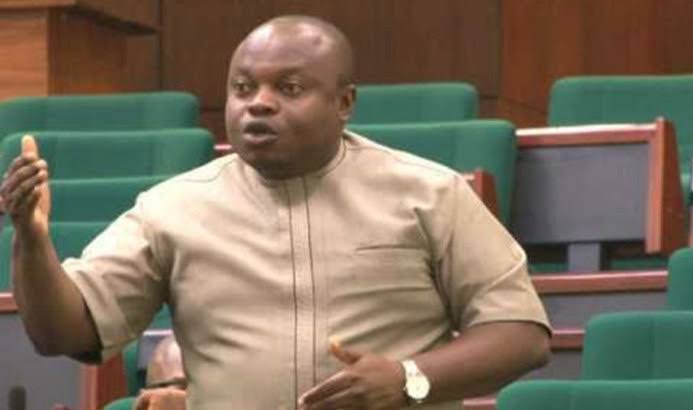 A member of the House of Representatives from Benue State, Hon. Mark Terseer Gbillah, yesterday alleged that the Senate made 20 illegal insertions in the 2021 Electoral Act under consideration in the National Assembly.

He alleged that the insertions were part of a larger scheme to rig the 2023 general election.

The Benue lawmaker said the chairman of the House committee that was involved in the harmonisation of the bill asserted that 20 illegal clauses were inserted in the bill.

The lawmaker, who was former Deputy Chairman of the House Committee on Petroleum (Upstream), condemned the three percent allocation to oil-producing communities by the Senate, which he said was “unfortunate and ridiculous.”

He took a swipe at the 30 per cent clause in the Petroleum Industry Bill (PIB) designated for ‘frontier exploration’, which he said was an invitation to corruption, and remained unacceptable.

Speaking on a private national television, Gbillah alleged that the Senate inserted 20 clauses that were not originally part of the bill in the Senate version which was passed into law.

According to him, “Obviously, there is an insertion. I can confirm that about 20 clauses have been inserted and it has been alleged that it was inserted from the Senate version. I want to say that we are at a point in the country where you should not be playing politics with this issue in this country.

“I wonder why people think that they are going to stay in power in perpetuation. Tomorrow, it will be somebody else, so we need to leave a legacy for our country.

“The world is moving forward, and we are still deliberating on electronic transmission, when it is a forgone issue in other nations.”

The lawmaker maintained that: “We in the opposition are insisting that the issue of electronic transmission is sacrosanct, and we suspect that those insertions were intentional and premeditated so that the Electoral Act will be contentious, and won’t be passed so that in the upcoming elections, the ability to rig and manipulate the result of the election will be impossible.”

On the three percent allocation to the oil producing communities and 30 per cent provision for frontier exploration in the PIB Act passed by the National Assembly to which Niger Delta state governors have objected, Gbillah said the percentage to the host communities was ridiculous while the provision for frontier exploration was an invitation to corruption.

He said: “I don’t believe there is a conspiracy by northern members of the National Assembly against lawmakers from the South, but very clearly, there is a concern about the issue of resource allocation and specifically the management of our oil resources as enshrined in the Petroleum Industry Bill (PIB).”

On the position of the Southern governors on power shift, he said they are in support of the agitation, adding that: “With regards to southern presidency, I do not believe that it is something out of place.

“It is not a gang up; it is the proper articulation of the yearnings of the people of Southern Nigeria.

“We completely identify with the Southern governors, and we believe that it is the way to go.” 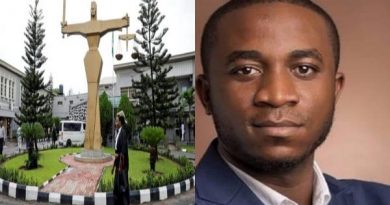 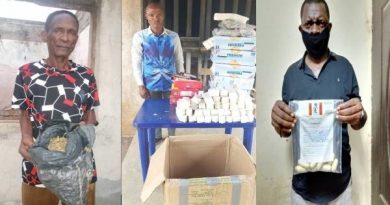 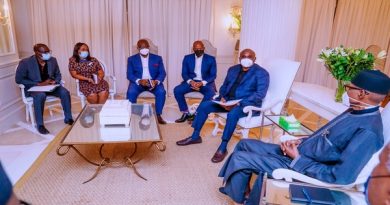