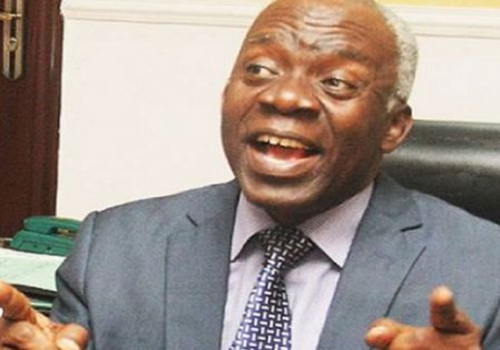 Mr. Femi Falana a Senior Advocate of Nigeria has called on West African leaders to make concerted efforts in the timely adoption of the proposed amendment of the Protocol on Democracy and Good Governance, aimed at ensuring that no president in the region serves beyond the two terms constitutional limit.

He predicated the charge on reports that Cote d’Ivoire, Senegal, and Togo were opposing the progressive amendment to the protocol.

In a letter to the Heads of State and Government of the Economic Community of West African States (ECOWAS), the senior lawyer warned that delay in adopting the amendment would encourage the sit-tight presidents to do everything to perpetuate themselves in office, including amendment of their country’s Constitution to their favour.

He noted that, “the move to amend the protocol aims at ensuring that Heads of State and Government do not change the constitutions of their countries to stay beyond two terms in office, which is the common constitutional requirement in several member states.”

While he lamented the opposition to the amendment by Cote d’Ivoire, Senegal, and Togo, he stressed the need, “for the majority of member states to reject the moves by the minority member states, and to show the leadership and political will by swiftly adopting the amendment to the protocol as currently proposed, especially given the recent experiences of unconstitutional change of governments in some African countries.”

He submitted that the proposed amendment to the protocol on term limit was entirely consistent with the ECOWAS foundational treaties, and the African Union Constitutive Act.

“The timely amendment will be a positive, effective, and satisfactory response to the recent unconstitutional change of governments in some member states.

“As the African Charter on Democracy, Elections and Governance (African Charter) states, unconstitutional change of government amounts to a serious threat to stability, peace, security, and development,” he added.

“Rejecting the reported moves by Cote d’Ivoire, Senegal, and Togo to truncate the proposed amendment to the protocol would send a powerful message to rogue governments in the sub-region that the ECOWAS is willing and able to apply its foundational instruments and principles faithfully, consistently, and effectively.

“If the reported moves by Cote d’Ivoire, Senegal, and Togo are allowed, it will encourage dictators who seek to amend and manipulate their national constitutions to elongate their terms of office. It will also lead to escalating attacks on political opponents and activists who oppose such illegal constitutional amendment,” he added. 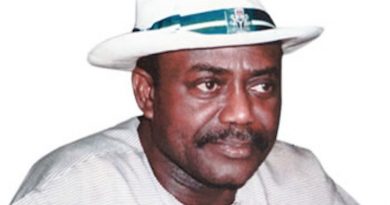 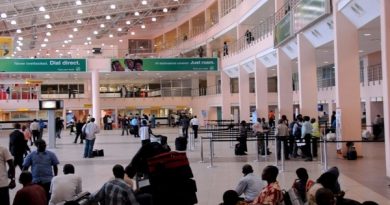