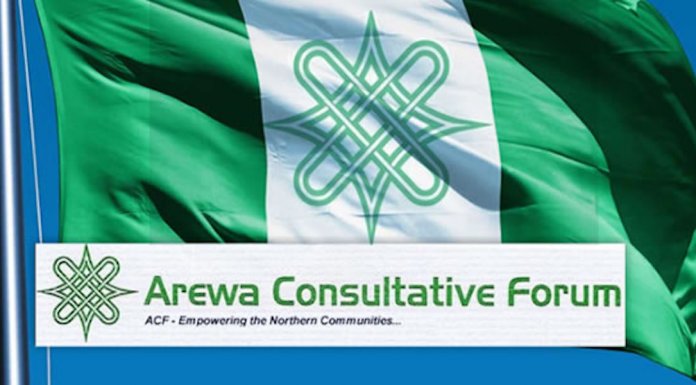 The National Publicity Secretary of Arewa Consultative Forum, Emmanuel Waye, has said that he has lost faith in President Muhammadu Buhari’s administration.

He made this remark on an interactive programme, Wednesday on a private national tv station. He lamented the worsening level of insecurity in the country.

“How can I have faith in someone who presides over this kind of thing? I had faith in him when I followed him as a reporter and he chased away some foreigners who were coming to kill us,” he said.

“When he was coming to be President, I had faith in him. I witnessed how successful this man was in chasing enemies out of our country in 1983. But now, 300 people kidnapped in his home state.”

While noting that the entire north isn’t secured, Waye said no northerner is happy with the spate of killings and attacks in the region.

And for the forum’s National Publicity Secretary, fear has gripped him now that he no longer feels safe travelling to his country home in Taraba State following the frequent report of killings and attacks.

“I can’t go to my home state of Taraba. The whole place is in chaos, they are killing people every day. That one is not publicised because there is no oil in Taraba.

“All over the north, there is insecurity. I have never felt unsafe like I feel now. What can I say? You have seen what is happening to our people,” he added.

Insecurity has been a burning issue in the country following attacks and killings ranging from banditry, terrorism, armed robbery among several other security threats.

The National Assembly had recently passed a vote of no confidence on the service chiefs, calling on President Buhari to replace them and overhaul the nation’s security architecture.

Again, the recent Christmas message of the Bishop of Sokoto Diocese of the Catholic Church, Bishop Mathew Hassan Kukah centered on the poor security situation in the country. 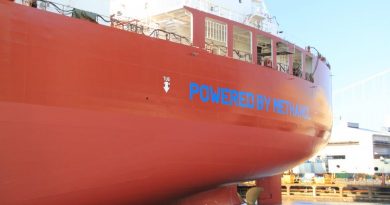 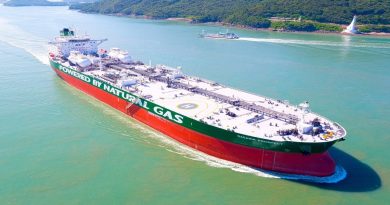