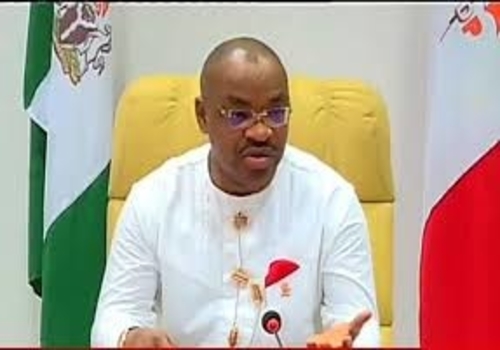 Graduands of the Ibom 3000 Project have been advised to make judicious use of the acquired skills and start-up grants for greater productivity and self-development.

Governor Udom Emmanuel gave the charge at the graduation ceremony of the first batch of participants of the project in Uyo Wednesday.

The Ibom 3000 Project is a human capital development and economic transformation programme conceived by the state government to empower the youths.

Represented by the deputy governor, Mr. Moses Ekpo, the governor charged the trainees whom he described as trail-blazers of the project not to sell the laptops and other kits given to them.

He admonished them to see the starter packs as empowerment tools to advance their personal development in order to justify the confidence reposed on them by the state government.

Being a critical component of Udom Emmanuel’s administration to create employment opportunities and wealth for the Akwa Ibom people, the governor said the project is one of the platforms for the implementation of the 8-point Completion Agenda comprising Human Capacity Development, Industrialization, Agriculture and Small and Medium Enterprises Development.

He noted that the scheme was designed to accommodate youths and women due to the significant roles they play in community development which account for about 48 per cent of the National Gross Domestic Product (GDP).

Recall that the programme was flagged off about a year ago. According to him, the training would equip participants with entrepreneurial/ managerial skills, value re-orientation and attitudinal change in areas such as Agriculture, Oil and Gas, Information and Communication Technology, and Micro Small, and Medium Enterprises (MSMES).

He assured that with the training, unemployment would be tackled in the state, while also offering graduands the opportunity to secure lucrative employment in multinational companies and bluechip industries.

The Commissioner, Ministry of Trade and Investment, Mr Camillus Umoh, stated that the graduation ceremony was the first phase of the Ibom Project meant to train 3000 beneficiaries from the three senatorial districts of the state.

He explained that the aim of the scheme was to endow youth with basic skills to enhance their small businesses and enable them secure jobs in multinationals and other business concerns.

While appreciating Governor Emmanuel for actualizing his vision of human capacity development through the project, he commended the facilitators and trainees for the diligence exhibited in the course of the training and revealed that plans for the second phase were already underway. 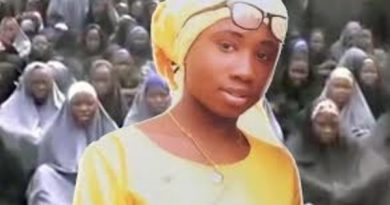 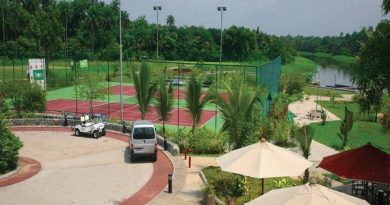 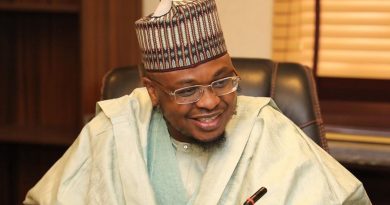 FG Extends Deadline to Block SIMs of Subscribers without NIN