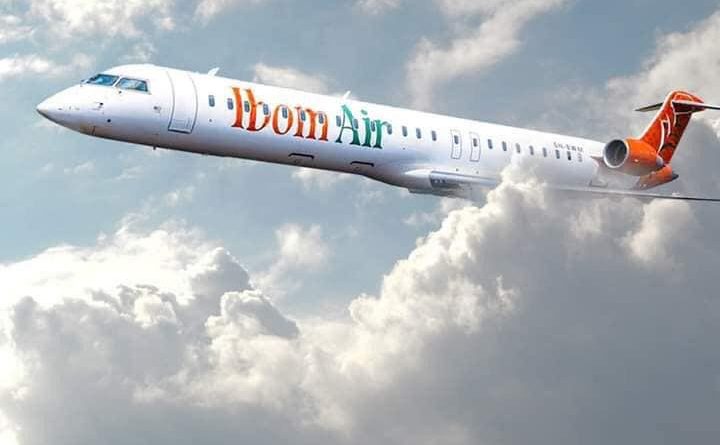 Encomiums have continued to trail Ibom Airlines Limited, operators of the Akwa Ibom State owned Ibom Air, over its remarkable performance in the nation’s airspace in just two years.

The airline, which has in its two years of operation lifted over 500,000 passengers in its over 10,000 flight operations has been noted for its schedule reliability, on-time departures and excellent service.

With the vision to build a service-focused and profitable Airline, Ibom Air has in its fleet; five Bombardier CRJ 900 Aircrafts currently operating in five routes, and two additional Air Buses 220, said to have arrived Lagos, soon to be deployed..

One of its users and Chairman, National Association of Women Journalists, (NAWOJ) Akwa Ibom State council, Comrade Uduak Ekong said “So Ibom Air flew the Nigerian skies on June 7, 2019 and became the preferred carrier for Members of NAWOJ in Akwa Ibom State.

“Our first group trip was to Lagos in July and excitedly we opted for Ibom Air. When those from other states of the South South were making arrangements for other airlines, we said we would fly IbomAir. And fly IbomAir we did.

“First indicator that this is the GAME CHANGER was the check in procedures ~ five out of six arrived the airport and could not check in because we were not complete (really?)

“Next we boarded about thirty minutes to the departure and eventually left before the estimated time. (Other states were not so fortunate as their flights were either delayed, cancelled or rescheduled)

“Two years later, we’re pleased that our own unique brand that we had since endorsed as official carrier of AK NAWOJ, IbomAir, has remained consistent to the Vision of the Airline which has remained the toast of many Nigerians.

“Happy anniversary IbomAir. Congratulations on the arrival of the Ibom Air Airbus A220 at Lagos, Nigeria. I understand it’s the first in West Africa. More wins”. she said

Speaking on the Airline’s success story in the last two years, the Group Manager, Marketing and communication, Ibom Airlines limited, Aniekan Essienette attributed the feat so far recorded on the company’s unmatched record of schedule reliability and on-time departure perfromance

“In two years we have ingrained our brands in the hearts and minds of the traveling public, by diint of hardwork and by staying true to our value proposition of schedule reliability, on-time departures and excellent service. We operate 5 routes, with plans to do more and we are constantly upscaling our services for enhanced user experience”. she said

Essienette had in a previous media engagement declared that Ibom Air exists first as a key vehicle for the economic development and growth of Akwa Ibom State.

“We want to be to Akwa Ibom State, what Emirates Airlines is to Dubai and what Ethiopian Airlines is to Ethiopia. I believe we can achieve this with your continued support and those of the good people of Akwa Ibom state”. 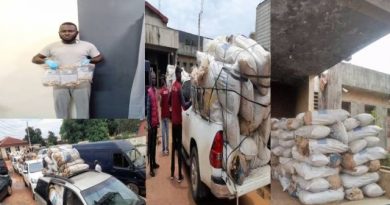 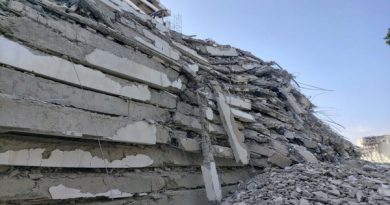