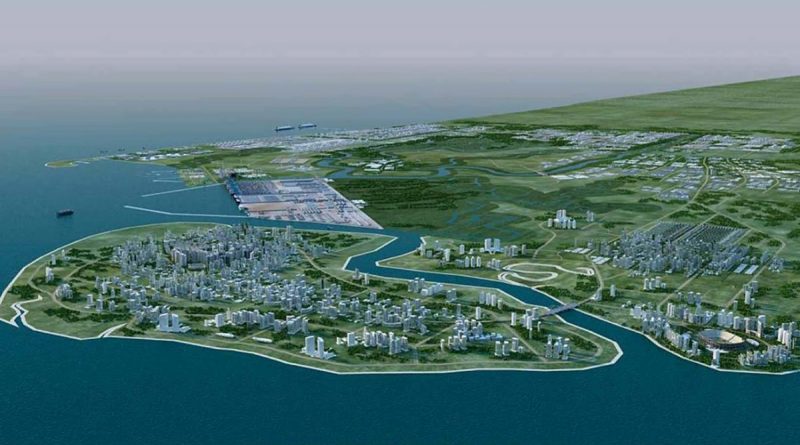 The Akwa Ibom state Commissioner for Economic Development and Ibom Deep Seaport, Akan Okon has explained that the project would be developed in phases.

According to him, the construction of the first phase would gulp $2.016 billion, adding that it would generate about 300,000 jobs while 3,500 companies are expected to be in operation in the seaport by the end of 2023.

He made this disclosure while speaking with newsmen in Uyo on Saturday.

The former commissioner for finance further explained that the state government would provide 40 percent of the funding while 60 percent would come from the preferred bidder.

“60 percent of the funding will come from core investors- Bollore ChinaPower Consortium who were the preferred bidder. They are already managing 23 ports in Africa alone while we believe that their experience and connection will attract business and more investors to the seaport”, he said.

The port with its ancillary industrial city designed for heavy and large industries stretching across the local councils of Mbo and Ibeno would commence operation before the end of the Udom administration in 2023.

The possibility of such early projected operational date according to him was because the state government and the preferred bidder had already undertaken some technical aspect of the port development before the approval by FG last week.

According to Okon, despite the existence of other Seaports in the Niger Delta area, the natural depth of Ibom Deep Seaport is a leverage that offers additional benefits to businesses by accommodating bigger vessels.

“The advantage of the Ibom Deep Seaport is in its natural location. For instance, the Lagos Port in terms of draft after dredging is just about 12 meters, so very large vessels can’t come there. They have to wait at the high sea and need smaller vessels to bring cargo to port but with Ibom Seaport big vessels can come in even without dredging.

“It has a draft of 18 meters without dredging and has a turning basin of 600m and designed for vessels that can carry 120,000 Dead Weight Tonnage and will have 10 terminals.

“So, it can actually allow for another vessel to come in without waiting for the first vessel to be discharged. So, it is actually wide. So, it can allow one big vessel to go in and another one to come in at the same time because 600m is the size of six football fields.

“It is also designed to be a trans shipping port. In other words, goods meant for neighbouring African countries can be transhipped from here using smaller vessels”, he said.

The commissioner added that the presence of the industrial city would also boost business and attract more cargoes to the seaport as well as adding to port capacity of the country thus shortening the duration for clearing.

“It will also be an additional source of revenue to the Federal Government and Akwa Ibom State government. The impact of the port will not just be felt in the host communities but in surrounding communities outside the host local councils”.

Fielding question on the possibility of the preferred bidder abandoning the project thereafter, he dismissed such fears, noting that, enough due diligence was done before the approval to ensure success while the state government undertook several engagements with members of host communities.

He pointed out that nobody from the host communities would be displaced because the area was uninhibited. 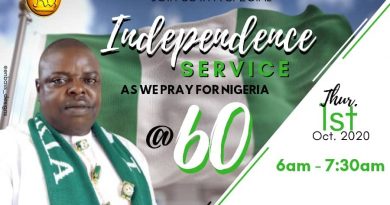 NIGERA AT 60: CLERIC CALLS FOR REPENTANCE

FG to Cushion Impact of Hike in Prices of Petroleum; Electricity 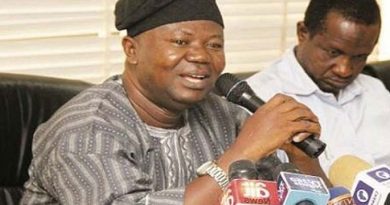 UNICAL ASUU Braces up for a fresh showdown