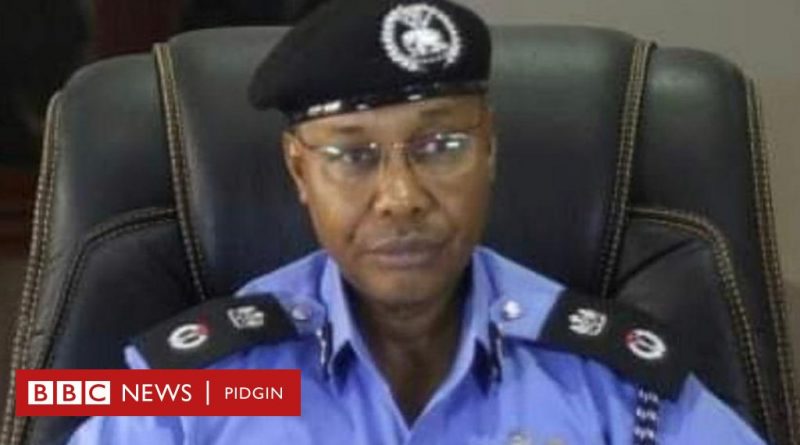 The Deputy Inspector General of Police [DIG] in-charge of South East and South-South, Moses Jitoboh, has said that worried by the rampant burning of their facilities and killing of police officers and men in these zones, Mr. President has directed that every necessary step be taken to put a stop to this.

He made this disclosure while addressing security stakeholders in Akwa Ibom state at the Police Headquarters in Ikot Akpan Abia, yesterday in Uyo.

According to him, the move known as ‘Operation Restore Peace’ was hinged on the premise that never again will any policeman be killed unjustly and Police formations attacked and destroyed.

The DIG said that the Inspector General of Police mandated him as the most senior officer in the South South to be the theater commander of a new operation called, “Operation Restore Peace”.

He said that already he has visited Ikot Akpan, in Essien Udim local government council of the state which is the hotbed of attacks on Police formation, explaining that the internal security of the state would be reorganized and rejigged to function better and that; community policing would be well coordinated for effectiveness.

“The President and Commander in Chief of the Armed Forces, President Muhammadu Buhari has instructed and formed a special squad for the South-South and South East which is being coordinated by the IG himself. The IG has directed me as the most senior officer from the South-South to be the theater commander of what we call, Operation Restore Peace.

“We have to restore peace that is almost broken, we have to bring peace together and the way we are going to do it, Nigeria and the world would be grateful.

“Men and assets have been deployed, of which the IGP launched in Enugu and Port Harcourt. We have put down mechanisms in place to tackle attacks on Police formations.

“I have gone to Ikot Akpan in Essien Udim, the biggest hotbed, we have dominated that place, the Police have taken over everything there and peace has been restored. So, never again will the police take all these killings and wanton destruction of properties.

“I am also here to tell you that with what has happened we will change the internal security so that it would be better. The internal security of this state will be reengineered and you will have a better police force. We will retool our community policing to make it better”, he said.

On Police welfare to restore their morale, he explained that Police authority was reviewing the welfare package for officers and men of the Nigerian Police, like gratuities and pension and the provision of facilities which is necessary, to enable policemen work better and boost their battered image owing to recent attacks on policemen and police formations.

DIG Moses who is in charge of Research and Planning, Force Headquarters, added that “the Inspector General of Police is looking into the welfare of the police, gratuities and pension. He is working on it, and the President of the country has given him the assurance that it will take place soonest. Policemen will start smiling.

“On the provision of facilities for the police, the President is worried, the Inspector General of Police is worried and everything is being done to address this police logistics and need”.

While speaking, the Assistant Inspector General of Police, Zone 6, Zaki Ahmed, said though the police was the custodian of security, security was impossible without the cooperation of the public.

“We have never had it so bad like in recent times. So many officers were attacked, facilities destroyed, including patrol vehicles.

“We are the custodian of security, but it is impossible to have security without the support of the public. The morale of the police is low but I believe after the interaction, their morale will be boosted”, he said.

Earlier, the state Police Commissioner, Mr. Amiengheme Andrew, revealed that 23 officers have so far died within the period, saying 22 of them died during the attacks on Police formations, while one died in an accident.

He stated that the criminal elements were part of the society and would wreak havoc if they are allowed to continue.

“It has been hectic for a while now. In two months, the Command has lost 23 officers, 22 died to security issues and one died in an accident. The criminal is not a Spirit. Within the society, the percentage of criminals is not up to three percent but if they are allowed to continue, they would wreak havoc.

“It is a sad thing that has happened but my prayer is that we don’t lose officers again. I hope we will be able to come to a truce on how to resolve our problems” . 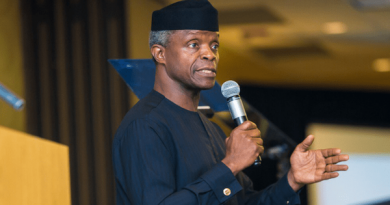