A panel of the International Maritime Organization is looking into a proposal to achieve net-zero greenhouse gas emissions in international shipping by 2050.

Discussions on the plan are being held at the meeting of the UN agency’s committee that commenced on Monday.

The proposal to reduce global shipping emissions to net-zero by 2050 was put on the table by Japan, the United States, and other countries.

This is more ambitious than the IMO’s target of slashing emissions by half by 2050 from 2008 levels.

It remains to be seen whether member states can reach a deal during the 5-day meeting. Developing nations are reluctant to commit to the proposed goal, citing costs and technological challenges.

Saito Hideaki, a Japanese transport ministry official who chairs the committee, said he wants participants to actively engage in discussions. He said he will highlight the fact that international shipping accounts for more than 2 percent of global carbon dioxide emissions.

A group that includes Japanese maritime shipper Nippon Yusen is developing a zero-emission ship that runs on a mixture of ammonia, biofuel, and other fuels.

Under the plan, the vessel will carry ammonia as cargo and also use it as fuel. The group aims to put it to practical use in fiscal 2026.

Kawasaki Heavy Industries and other manufacturers aim to complete the development of hydrogen-fueled engines for various sizes of ships, as well as fuel tanks, in five years’ time. 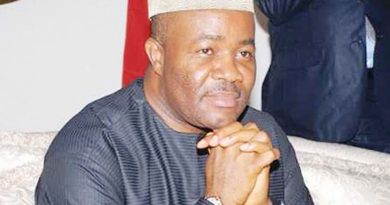 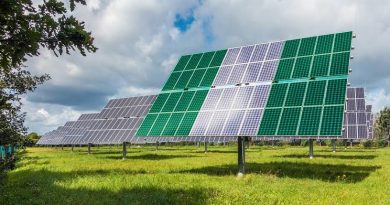