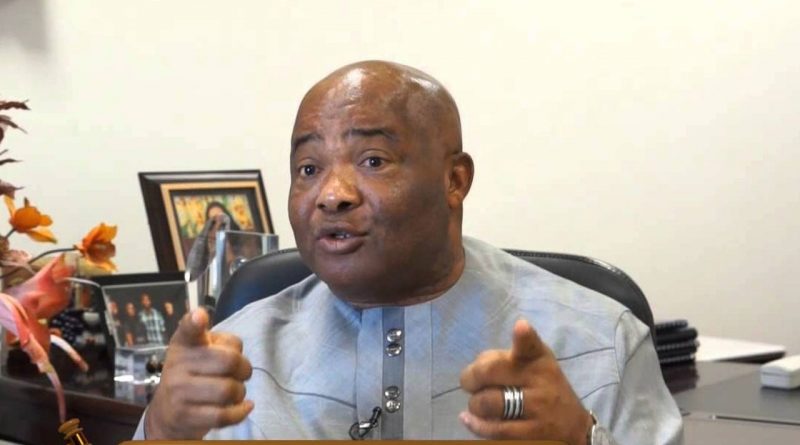 Governor Hope Uzodimma of Imo State has become the first governor from the region to go against the agreement reached with his colleagues six days to the September 1, 2021 target set by the 17 southern governors for states in the region to enact anti-open grazing legislation.

The governor declared on Wednesday that there is no law forbidding open grazing by cattle rearers in the state.

In his chart with newsmen on Wednesday after meeting with President Muhammadu Buhari at the State House, Abuja, Uzodimma argued that though there is presently no anti-grazing law in the state, his government was trying to regulate grazing activities through collaboration between the farmers and herders.

Earlier, the 17 governors of the southern states had in a meeting held in Lagos on July 5, 2021, urged states in the region to ensure that the legislation against open grazing of cattle was put in place on or before September 1.

But in sharp contrast with the agreement reached by the southern governors, Uzodimma said: “I don’t have any law in Imo State for anti-grazing. But what we have done is that we are regulating grazing activities in Imo State under a partnership between our farmers and herders. They have signed a Memorandum of Understanding (MOU) in my office and agreed to work together. And both parties are going about their businesses without interfering or causing any grievance or anger to each other.”

He also said the recent sit-at-home order given by the Independent People Of Biafra (IPOB) was not carried out in Imo state, saying people went about their normal businesses.

He further disclosed that the Igbo people are now ready to play national politics by belonging to the party at the centre, saying this would play out with the forthcoming gubernatorial election in Anambra State.

“Most people in Imo are businessmen and women who depend on their daily activities and income to feed their families. So, they cannot afford to sit at home idle and allow hunger to ravage the state.”

Uzodinma stressed that there is only one government in the state headed by him and that at no time did he ask people not to go about their businesses.

According to him: “I know in Imo State, there is only one Governor and only the governor can order, working with other members of the government, that people should sit at home and it will be obeyed. I don’t want to sit here and recognise that there is any order outside the government of Imo State because there is a government.

“IPOB is not a government in Imo State. Imo State government has not authorised anything at all. Workers are going to work and normal business activities are ongoing. And for now, I told you that Imo State is relatively calm.”

Speaking as Chairman of the APC campaign Committee for the November 6, 2021 gubernatorial election, Uzodinma stated that the Igbos would use the election to confirm their readiness to play national politics and be part of the government at the center.

He said: “You know our President. You know him (Mr. President), he will only encourage you. He doesn’t interfere. We are in charge of the campaign. I’m the Chairman of the Council. And the good news is that the political leadership in Igbo land has resolved to be part of the federal government, to participate at the national level, to leave the provincial championship to national championship.

“So, what we have decided to do is to ensure that we embrace the ruling party, the APC. And we are taking the message to Anambra. And by the grace of God, Anambra people will buy the message and Igbo land will be recovered”.

The governor also disclosed that the President has intervened in some ecological problems facing the state as three contracts for the control of erosion would soon be awarded. 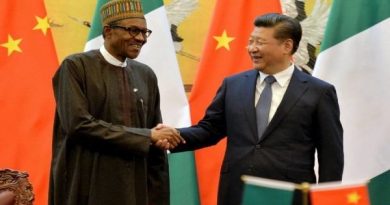