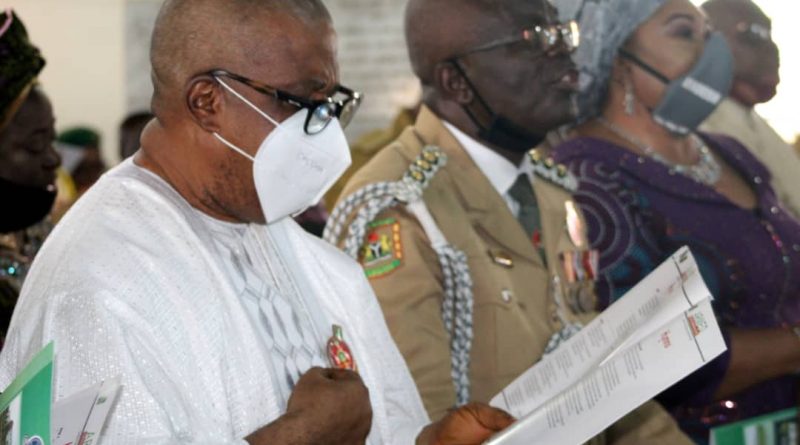 The Cross River State Government says failure of an effective Intelligence Network is the cause of the security agencies inability to combat the Boko Haram terrorist in Northern Nigeria.

He said the security agencies that were supposed to keep Nigeria safe were not doing enough in spite of being armed with modern gardgets to contend with the Boko Haram terrorist group.

The Deputy Governor called on the intelligence arm of the Army to be alive to their responsibility.

Speaking also at the event, Mrs. Blessing Egbara, Commissioner for Humanity and Social Welfare said that the annual event was designed to remember those who died for the service of their fatherland.

She said the Cross River State government was doing a lot in terms of welfare packages for the families of the fallen Heroes.

The Minister-in-charge, Presbyterian Church of Nigeria, Akim Qua Parish, Calabar, Reverend Mrs Ulari Ogbonna asserted that the Lord has kept Nigeria intact in spite of the challenges faced by the country as a nation, families and individuals and decree that Cross River State will experience her golden age.

Speaking on the title, “Eternity is Sure” she described the life of a soldier as a messenger as they are always on the move for peace-keeping and called on them to hand over their lives to God, adding that whatever they do, “Eternity is Sure”.

The Church service was attended by the Speaker, Cross River State House of Assembly, Rt. Hon. Eteng Jonas Williams, Secretary to the State Government, Barr. Tina Banku, Commissioner for Humanitarian Affairs and Social Welfare, Mrs. Blessing Egbara, some members of the State Exco and House of Assembly, the State acting Chief Judge, Justice Eyo Effiom Ita, Service Commanders of the Army, Navy and Airforce as well as members of the Cross River State Nigerian Legion, among others.

Highpoint of the Christian worship was prayers for the fallen heroes and heroines, those still in service and retirees as well as their families. 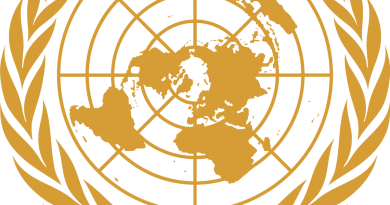 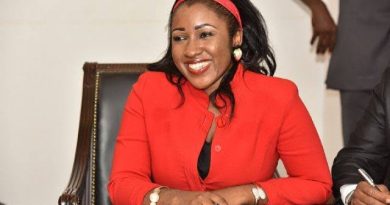