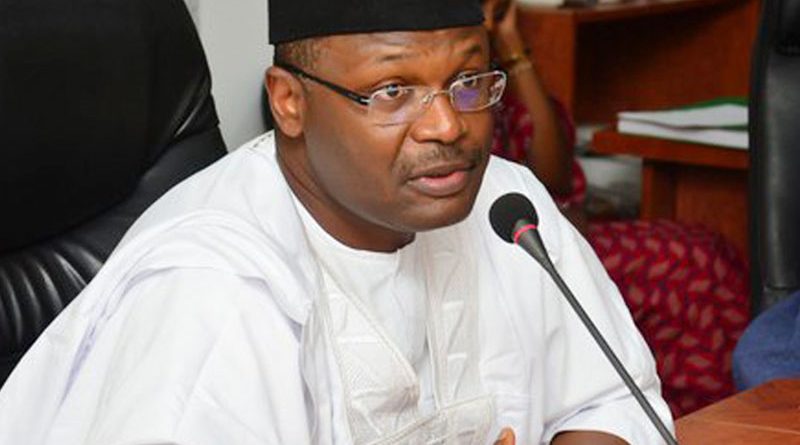 The Independent National Electoral Commission (INEC) on Monday says it has created additional 998 Polling Units in the 18 Local Government Areas of Cross River.

“INEC Cross River State is happy to announce to you that when the proposed new polling units are verified and approved by the commission, Cross River will boast of an additional 998 polling units.

“The 998 PUs will be addd to the existing 2283 Polling Units and will increase the number of Polling Units in Cross River to 3281, ” Hart said.

The commissioner said that the idea of additional Polling Units was to solve the problem of overcroeding during voting.

“By the special grace of God, the 1,527,055 registered voters in the state and new registrants will have decongested Polling Units in the forth coming elections

“It is also expected that with full participation of voters in electoral process voter apathy will be reduced, ” he said.

Hart further said that the additional PUs will guarantee short queues at Polling Units and provide a healthy environment in compliance with the covid-19 protocols.

He used the forum to announce the commencement of Continuos Voter Registration (CVR) for 2023 election from June 28, 2021.

He solicited the continued cooperation of stakeholders in the participation of the electoral process for a free, fair transparent election in the state.

In his remarks, the State Commissioner for Information, Mr Asu Okang commended the INEC for carrying out the exercise.

He, however, urged the commission go further and look all the grey areas and rectify whatever observations made by the stakeholders. 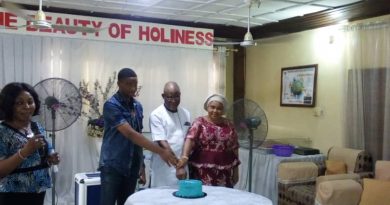 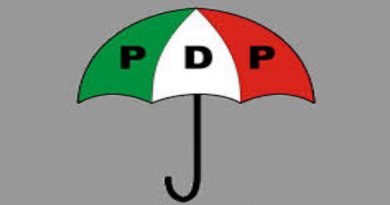