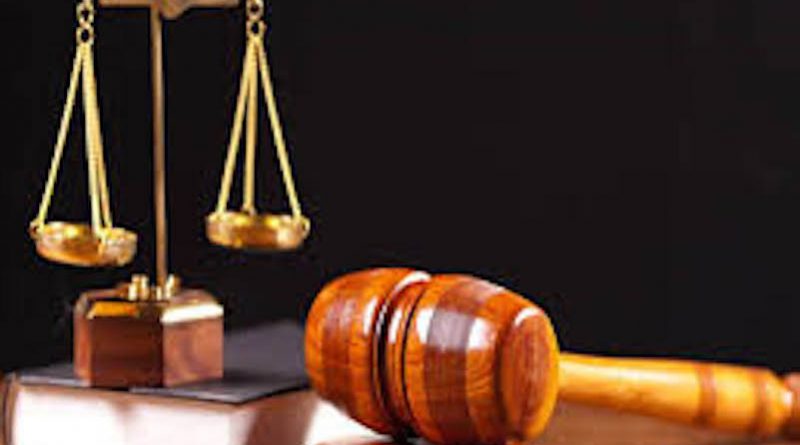 The Independent National Electoral Commission (INEC) in Akwa Ibom state yesterday concluded its Prosecution at the State high court, Ikot Ekpene in the case of alleged falsification of results in the 2019 general elections against Prof. Peter Ogban of the university of Uyo.

The university lecturer is facing a two-count charge of manipulation and falsification of election results. Prof. Ogban of the University of Uyo, who was the collation / returning officer in the 2019 Akwa Ibom North West National Assembly election was brought before the state High Court in Ikot Ekpene division by INEC on the allegation that he manipulated scores of two political parties, falsified and announced fake results in two local government areas of Etim Ekpo and Oruk Anam.

The offence is punishable under section 1 and section 123, subsection 4 of the electoral act as amended.

The Prosecution counsel, Clement Onwenwunor tendered five exhibits and called two witnesses both of whom are lecturers in the University of Uyo. They were both cross examined by the defense counsel.

Under cross examination, the witnesses in their separate testimonies said that the results they collated at local government area levels and presented to the accused person, Prof Peter Ogban, the Returning Officer for the Senatorial District, were at variance with the results finally declared by the accused.

Dr Ekaidem said while his collated result for Etim Ekpo local government council showed that, the APC scored 2,671 votes and the PDP 6,603 the result finally declared by the accused person was 5,671 votes for APC and 3,306 for PDP, a difference of three thousand votes in favour of the APC.

And with the prosecution having closed its case, the defence is scheduled to open its case on Tuesday January 26,2021.

The presiding judge, Augustine Odokwo adjourned the case to Tuesday, January 26 for the defense counsel to present its case and where he is expected to start and conclude its defense on Wednesday. 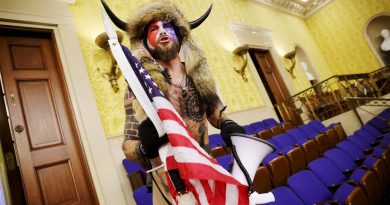 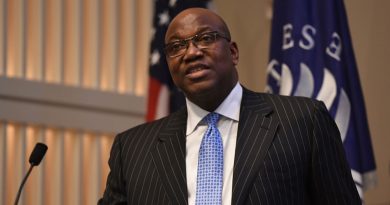 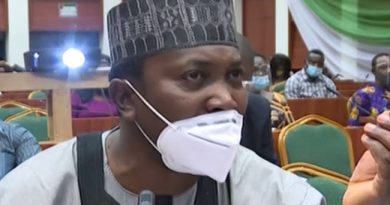