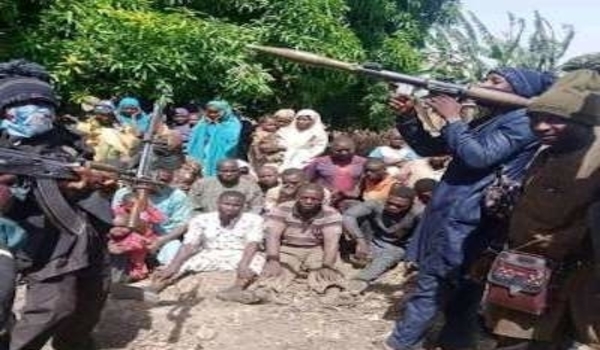 Governance in a democracy is a social contract between the elected politician who drives the machinery of government in a given geopolitical space and the people who validated his mandate. Security is one of the critical deliverables of a government to the people.

The recent statement by Bello Matawalle, Zamfara State Governor in North-East Nigeria that citizens and residents of the State should carry guns has generated multiple reactions. Some for and some against depending on the divide the individual or group stands.

Matawalle while signing into law a bill prohibiting and punishing Banditry, Cattle rustling, Cultism, Kidnapping and Other Incidental Offences yesterday say the death penalty awaits those convicted for the infractions in the state.

But the outburst and action of Governor Matallawe is an understandable frustration which is not the first time this kind of demand is made. Earlier years, Theophilus Danjuma, a retired General in the Nigerian Army made the same request asking Tarabans to arm themselves with guns against the deplorable state of insecurity in the area at the time.

Ordinarily, being a member of the ruling party-APC, it may have been normal for him to turn a blind eye but the suffocating state of insecurity in Zamfara which is one of the States on the frontline has forced him to subtly challenge the claim of the government on succeeding in the insurgency fight.

The Chief of Defence Staff General Lucky Irabo on Monday said the governor or any other official of government save the president, does not have the power to approve for anyone the licence to own a gun. He was commenting against the backdrop of Governor Matawalle asking the Police Commissioner in the State to facilitate quickly the approval of gun licences for potential applicants.

Of course, this kind of pushback is expected from government quarters as several officials have condemned already the call all in a bid to muffle voices of decent and brandish an official narrative to shield the failure of the State.

FG have their back up against the wall security-wise given the pathetic insecurity ravaging Zamfara, Kaduna, Boronu, Katsina and other States, particularly in the northeast and northwest parts of the country. The thinking of the majority of Nigerians on security is that President Buhari has not shown leadership in tackling the insecurity challenges in the country.

The insecurity index in the country between 2015 when this administration assumed office and now has surged exponentially notwithstanding the military hardware and unorthodox methods engaged.

The LENS position is that the needful has not been done by the federal government to meaningfully douse, if not outrightly stop it. President Buhari for instance has not told Nigerians about the deal he court with the ethnic-religious mafia group terrorising some parts of the country. According to the group’s demand which is in the public domain, President Buhari was not noble with the pre-2015 agreement he had with them.

The LENS suggests the federal government whose responsibility it is to provide security should scale up efforts including undertaking an independent forensic investigation of past and present activities of players in the fight to contain the insurrection. This should include as well the monies spent on the operations so far. The engagement of this activity will not only unravel classified information hitherto unknown but arm authorities with significant data to reposition the campaign and win the war against criminality in Nigeria. 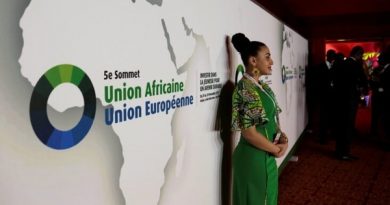 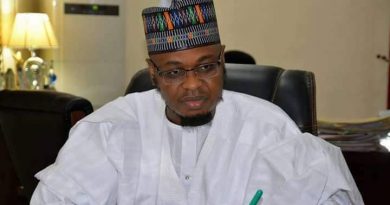 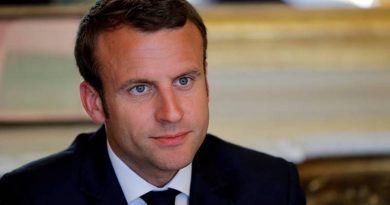