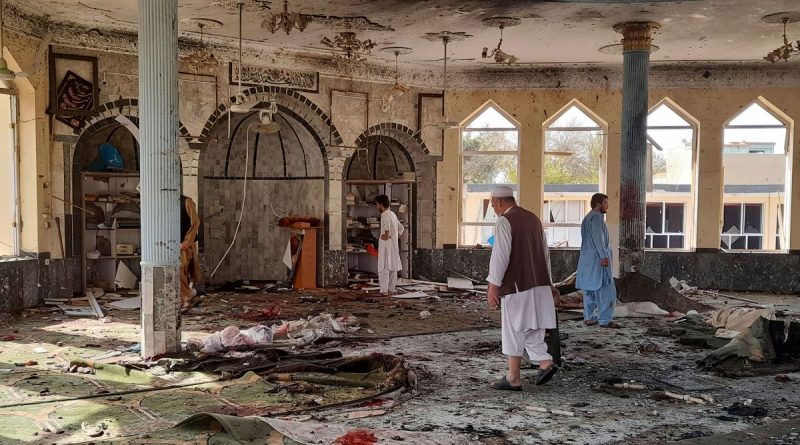 The Islamic State militant group has claimed responsibility for a massive explosion at a Shia mosque in the southern Afghan city of Kandahar on Friday.

Hospital officials say at least 36 people were killed, and about 70 wounded. The mosque was packed with worshippers for Friday prayers at the time.

In an online statement dated Friday, 15, the Islamic State group said the blast was a suicide bombing carried out by two of its members. It said the attackers were acting on a pledge by the leaders of the extremist Sunni group to attack renegades, a reference to minority Shia Muslims.

The Amaq news agency, which has links to the Islamic State militants, posted a photo of the two purported attackers holding weapons in front of the group’s flag.

Islamic State militants have waged a steady campaign of terror since the Taliban regained control of Afghanistan in August.

They also claimed responsibility for a suicide bomb attack on a Shia mosque in the northern city of Kunduz on Friday last week. That explosion killed more than 40 people. 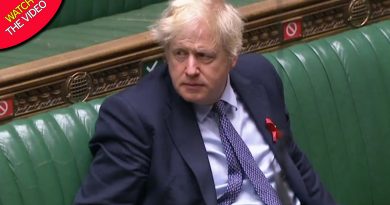 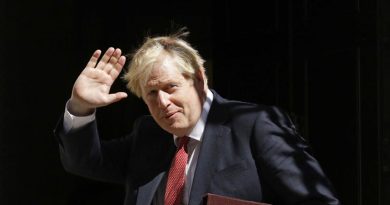 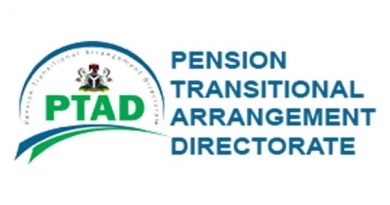 “I am Alive” Confirmation Solution for pensioners launched in Akwa Ibom