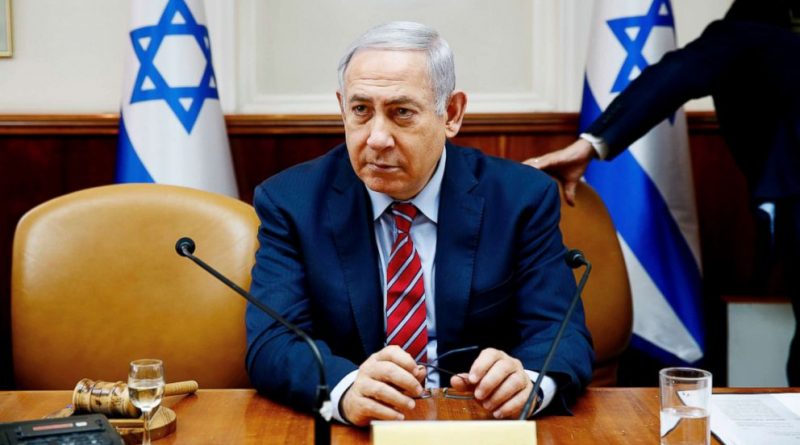 Israel is easing lockdown restrictions as studies there reveal the Pfizer vaccine is 98.9% effective in preventing hospitalisations and death. From Sunday, shops, libraries and museums can open but social distancing and masks are still required. The health ministry says it is the first stage of returning to normal life.

Israel has the highest vaccination rate in the world leading in terms of the number of doses per head of population, with more than 74 doses given for every 100 people. Whereas the Palestinian territories, Gaza for instance regarded as occupied territories by the international community, have only just started vaccinating.

Getting vaccines to Gaza though has been a challenge because of the restrictions imposed on the area, which has been under blockade by Israel and Egypt since the militant Islamist movement Hamas took charge of the area in 2007.

The country entered its third lockdown on 27 December after a resurgence of the virus. Under the easing measures, people are now able to enter shopping malls and tourist attractions such as zoos.

A number of other facilities are now able to reopen including gyms, hotels and synagogues. However, they require a “green passport”, a certificate that can only be obtained once you have been vaccinated.

A small number of people who have recovered from the virus and are not currently eligible for the vaccine are also able to obtain the certificate. The passport, which is contained in an app, is issued by the health ministry and will be valid for six months, one week after the second dose.

Crowds are now allowed back at concerts and sporting events have reopened at 75% capacity but they have a cap of no more than 300 people inside and 500 outside. Despite the easing of restrictions, Israel’s airport will remain closed for another two weeks.

On Saturday, the health ministry said studies revealed the risk of illness from the virus has dropped 95.8% among people who have had both doses of the Pfizer vaccine. It also found that the vaccine was 98% effective in preventing fever or breathing problems.

Prime Minister Benjamin Netanyahu says he expects 95% of Israelis over 50 to be vaccinated over the next two weeks.

Earlier this week, the Gaza Strip received its first doses of the vaccine after Israel approved the transfer through its border. The shipment included 2,000 doses of Russia’s Sputnik V vaccine which will be used on patients who have had organ transplants and those with kidney failure.

Vaccination is ongoing in the West Bank and Gaza beginning with frontline health workers. In occupied East Jerusalem, all Palestinians are entitled to be vaccinated against Covid by Israel, as are medics working at the six Palestinian hospitals there – many of whom come from other parts of the West Bank and Gaza. The reason is because Palestinians in East Jerusalem have Israeli residency status – so those living there pay Israeli taxes and have access to Israeli health insurance.

According to the latest World Health Organization (WHO) data, there have been more than 189,000 confirmed coronavirus cases and more than 2,100 deaths among Palestinians in the West Bank, East Jerusalem and Gaza. The case fatality rate for these areas is 1.1% – that’s the proportion of reported infections which result in a person dying. In Israel, it is 0.7%, according to WHO data.