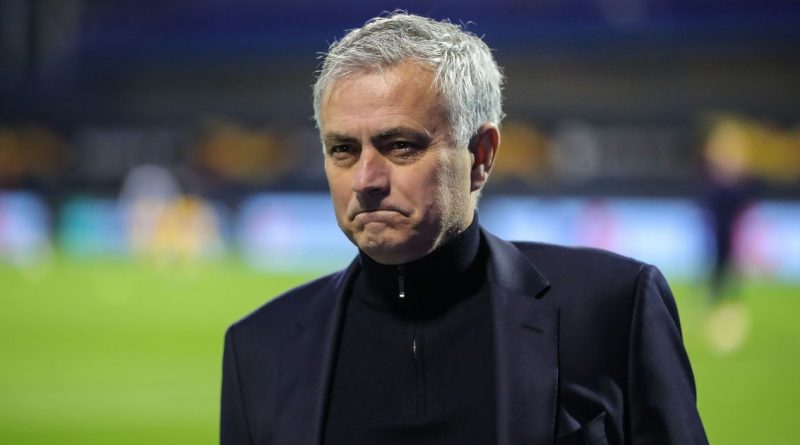 Premier League side Tottenham has sacked manager Jose Mourinho just days before the Carabao Cup final against Manchester City and after 17 months in charge.

Spurs have endured a disastrous 2021, slipping down the Premier League at an alarming speed while also crashing out of the Europa League.

Mourinho has been under increasing pressure and has now been given the boot by Daniel Levy – just six days before the Carabao Cup final clash with Manchester City.

The Portuguese boss replaced Mauricio Pochettino in November 2019, signing signed a contract until the end of the 2022-23 season. But ‘the Special One has now been given the boot more than two years early as Spurs’ slide continues.

Former midfielder Ryan Mason is set to take over as caretaker manager alongside Chris Powell until the end of the season.

A permanent replacement for ex-Chelsea and Manchester United boss Mourinho is expected to be named in the summer.

RB Leipzig boss Julian Nagelsmann is the leading contender for the role, according to bookmakers Betfair.

The announcement of Mourinho’s departure comes just hours after Tottenham became one of six Premier League clubs to sign up for the controversial European Super League. 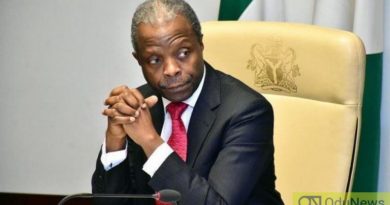 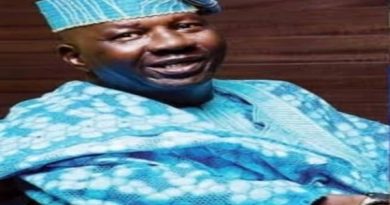 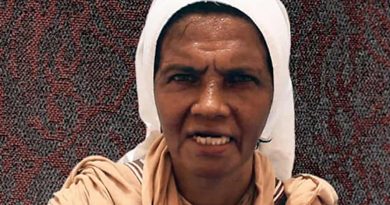