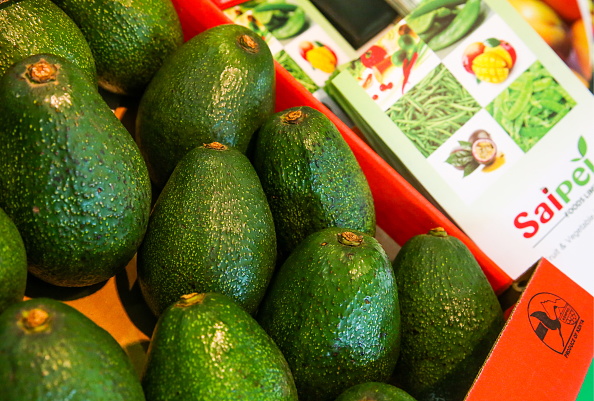 The exports of avocado hit 60,511 metric tons in the first six months of 2021, compared to 46,707 metric tons in a similar period last year, the state agency said in a report released in Nairobi, the Kenyan capital.

The agency said that the east African nation generated earnings of Ksh9.9 billion shillings (about 90.8 million U.S. dollars) from the exports of the fruit.

The key markets for avocado were European and Middle East countries. 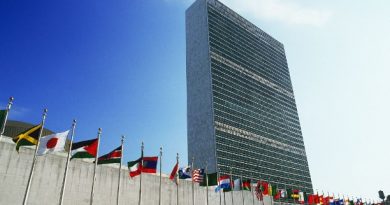 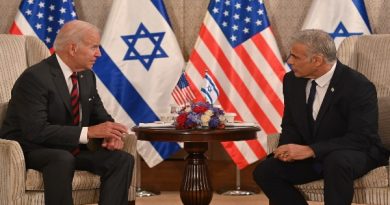 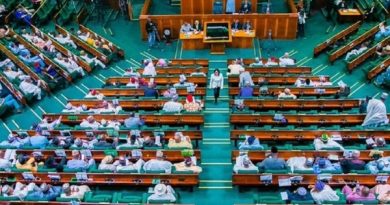