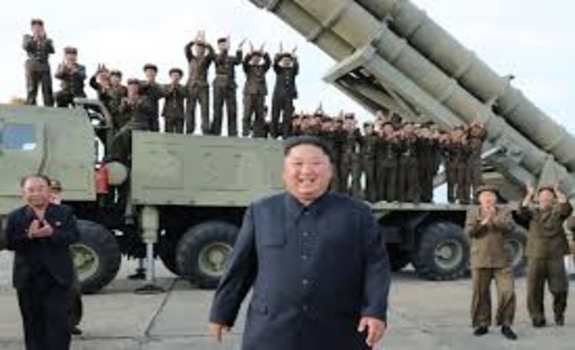 North Korean leader Kim Jong Un has brushed aside the recent US calls for dialogue, saying there is no ground to believe that Washington is not hostile to his country.

The Tuesday edition of the ruling Workers’ Party newspaper, Rodong Sinmun, reported that Kim gave a speech at a defense development exhibition that opened on Monday.

The event showcases weapons developed by North Korea over the past five years. Photos carried in the newspaper show what appears to be a hypersonic missile the country test-fired last month and an intercontinental-ballistic-class missile.

In his speech, Kim said the US has been frequently signaling that it’s not hostile to his country, but there has been no behavioral ground to believe that it is not.

Kim said that South Korea developed its missile program and introduced advanced weapons with support from the US. He insisted that Seoul regards Pyongyang as a threat, not as a party for mutual dialogue and cooperation. He affirmed that anti-North hostility is deep-rooted in the South.

Analysts say that Pyongyang intends to show its policy to continue its military build-up with the large-scale exhibition displaying the latest weaponry. 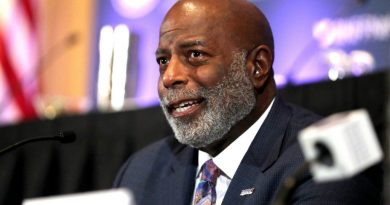