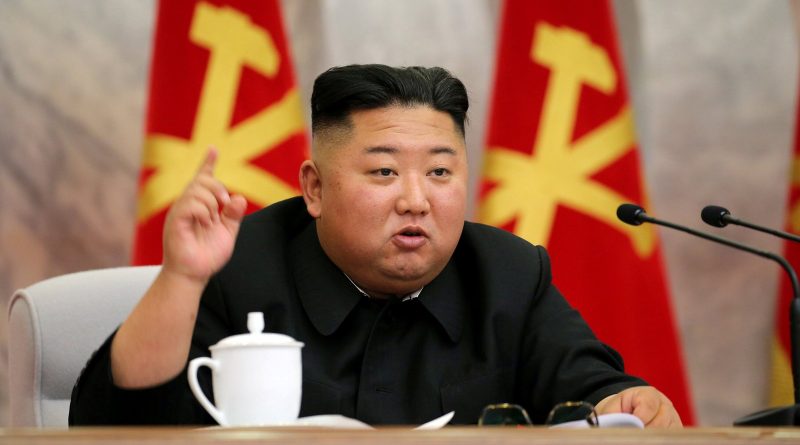 North Korean leader Kim Jong-un has said the US is his country’s “biggest enemy” and that he does not expect Washington to change its policy toward Pyongyang – whoever is president.

Addressing a rare congress of his ruling Workers’ Party, Kim said the US was his country’s “biggest obstacle for our revolution and our biggest enemy… no matter who is in power, the true nature of its policy against North Korea will never change,” state news agency KCNA reported.

Kim also pledged to expand North Korea’s nuclear weapons arsenal and military potential, hinting that plans for a nuclear submarine was near completion.

In the address he said Pyongyang did not intend to use its nuclear weapons unless “hostile forces” were planning to use them against North Korea first.

His speech outlined a list of desired weapons including long-range ballistic missiles capable of being launched from land or sea and “super-large warheads”.

North Korea has managed to significantly advance its comments come as US President arsenal despite being subject to strict economic sanctions.

His -elect; Joe Biden prepares to takes office. Analysts suggest Kim’s remarks may not be unconnected with effort to apply pressure on the incoming government, with Biden set to be sworn in on 20 January.

The North Korean leader it would be recalled, enjoyed a warm rapport with outgoing US President Donald Trump, even if little concrete progress was made on negotiations over North Korea’s nuclear programme.

Earlier this week, the North Korea’s leader has admitted his five-year economic plan for the isolated country failed to meet its targets in “almost every sector”.

In his speech, Mr Kim said the five-year strategy he announced in 2016 had “immensely underachieved in almost all sectors” and mistakes had to be “boldly admitted”.

He called for greater self-reliance and praised party workers for combating the threat of the coronavirus. North Korea has reported thousands of suspected infections to the World Health Organization (WHO), although it has not admitted to having any confirmed cases.

North Korea closed its borders last January to prevent the spread of Covid-19, despite claiming to have no cases of the virus. That has left it cut off from its neighbour and ally, China.

Trade between the two has plummeted by about 80%. Typhoons and floods have devastated homes and crops in North Korea, which remains under strict international sanctions, including over its nuclear programme. 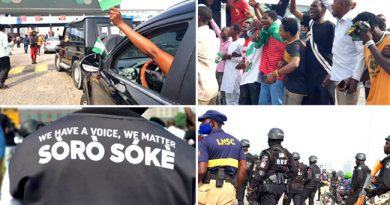 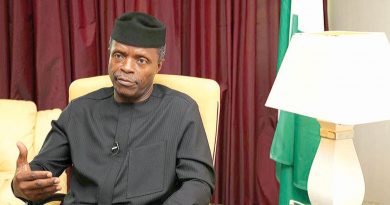