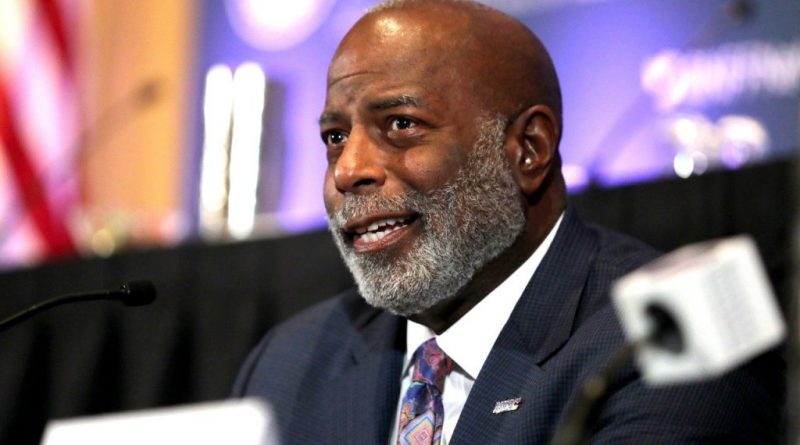 Thomas passed away on Saturday “peacefully in his sleep” in New Jersey, his band announced. No cause of death was provided.

“An original member of Kool & the Gang, Dennis was known as the quintessential cool cat in the group, loved for his hip clothes and hats, and his laid-back demeanor,” the group said in a statement.

“A huge personality while also an extremely private person, Dennis was the alto saxophone player, flutist, percussionist as well as master of ceremonies at the band’s shows.”

His prologue was featured on Kool & the Gang’s 1971 hit, “Who’s Gonna Take the Weight.”

Thomas’ death comes nearly a year after co-founder Ronald ‘Khalis’ Bell died in September 2020 at the age of 68.

Thomas, born Feb. 9, 1951, in Orlando, Florida, was remembered as the group’s “wardrobe stylist who made sure they always looked fresh.”

“In the band’s early days, Dennis also served as the ‘budget hawk’, carrying the group’s earnings in a paper bag in the bell of his horn,” the statement read.

Kool & the Gang grew from jazz roots in the 1960s to become one of the major groups of the 1970s, blending jazz, funk, R&B and pop, NBC News reported.

Thomas’ last appearance with the band was when they kicked off the 2021 season of the Hollywood Bowl in Los Angeles for the Fourth of July.

He is survived by his wife, Phynjuar Saunders Thomas, his children and several other family members. 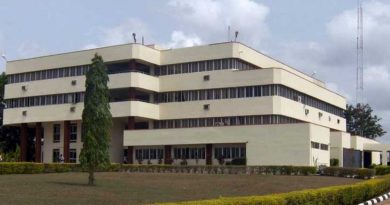