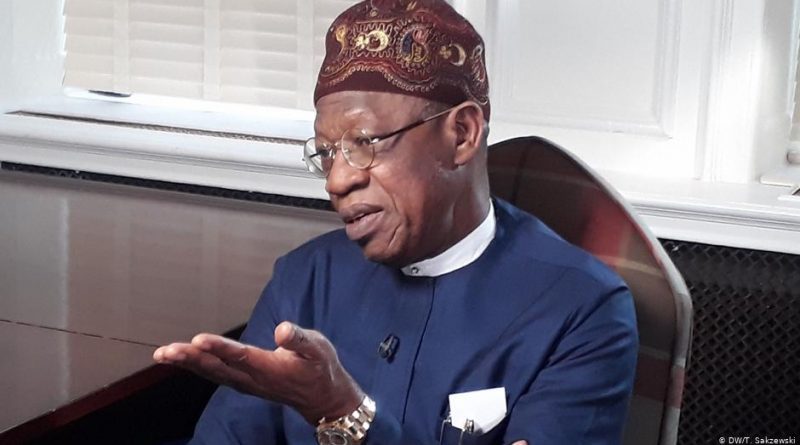 The Minister of Information, Lai Mohammed, has said that no ransom will be paid for the release of the abducted staff and students of Government Science College Kagara in Rafi Local Government Area of Niger State.

He said this on a national private television on Saturday while explaining some of government’s strategies to curb the rate of abductions in the country.

This position aligns with that of the Niger state Governor, Abubakar Sani Bello who insisted while addressing journalists in Mina Friday that he would not pay ransom to bandits, and that the abductees must be freed unconditionally.

While he ruled out the option of paying ransoms, the minister assured Nigerians that “government has put in place various strategies to contain banditry, insurgency and kidnapping.”

“Some of these measures are kinetic, some are non-kinetic,” Mr Lai Mohammed said, without disclosing any specific action. Again, this tactic was echoed on Friday by Governor Bello who noted that the state was using kinetic and non-kinetic measures to bring back the children to safety and assured parents and families of the victims to be hopeful as everything possible was being done.

According to Mohammed, the same was the case for the abducted Kankara schoolboys in Katsina State and the Dapchi schoolgirls in Yobe State, where contrary to reports, he claimed that no ransom was paid to secure their release.

“All these stories about ransom, are conspiracy theories,” Mohammed insisted apparently in response to the myriad of comments from Nigerians that ransom was paid to kidnappers to secure the release of students in Dapchi and Kankara schools among others.

He continued by saying: “I can assure you that the government is on top of the matter – but it is not a subject matter for television discussion.

“We didn’t get there overnight, that is why we can’t get out in one day”.

According to the minister, bandits and terrorists work with the psychology of people and they deliberately attack mostly women and children because they believe that is what is going to attract global outcry.

“That is exactly what bandits do all over the world,” he said, adding that “solidarity in any form will not be tolerated by this government”.

Meanwhile, the hope that was initially raised Friday on freedom for 27 abducted students and 15 others at Government Science College, Kagara, Niger State, was later dashed, with the bandits insisting on N500 million (about $1.3m) ransom before releasing the abductees and other people kidnaped in a state-owned bus earlier in the week.

Security agents have been able to identify where the abductees are being kept, and Governor Abubakar Sani Bello had mounted pressure on the bandits for most of Friday, but they refused to yield.

Kaduna-based cleric, Sheikh Ahmad Gumi joined the drive to free the abductees on Thursday when he, in company with some government officials, met the bandits in the forest, but could not secure their freedom because of the ransom issue.

The bandits attacked the school on Wednesday, killing one of the students in the process.

The Secretary to the Government of Niger State (SSG), Ahmed Ibrahim Matane, who is in the team negotiating with the bandits, said the bandits are also demanding for the release of their men being held by security agencies. 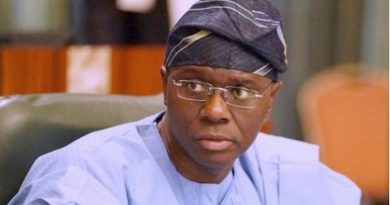 Lagos CAN directs Churches to end Crossover Services by 11pm