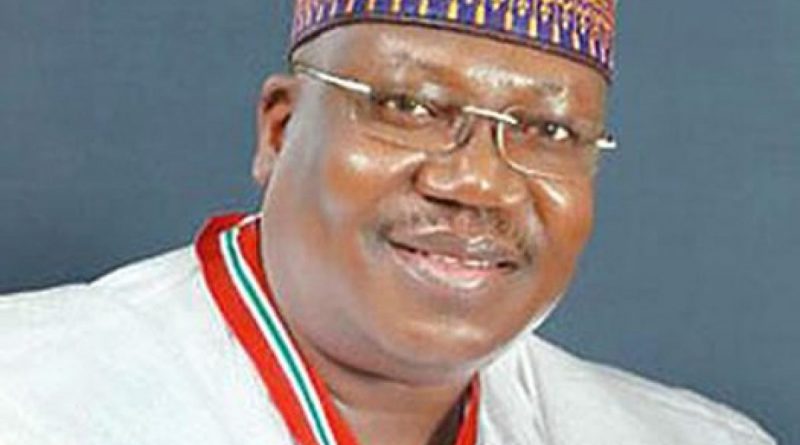 President of the Nigerian Senate, Ahmad Lawan, has said the 9th national assembly will defeat the “demons” frustrating the passage and presidential assent to the Petroleum Industry Bill (PIB) for the last fourteen years.

Lawan who made the declaration while speaking to journalists on his 62-birthday celebration, said the patriotic zeal used by the national assembly in October 2019 to pass the Amendment bill on Deep Offshore Oil Production sharing contracts, will be deployed for expeditious consideration and passage of the PIB already before it, latest by the end of the first quarter of this year.

“PIB is like a demon, people both within and outside the country, are ready to work against it as they have been doing for the past fourteen years, but the 9th Senate and by extension, the 9th National Assembly, will defeat the demon with the current bill before both chambers.”

“The patriotic zeal, sheer determination and unity of purpose by all serving senators across party lines, to do this latest by the end of the first quarter of this year, will be deployed on the bill immediately the Senate resumes on 26th of this month the way it did with Deep Offshore Oil Production Sharing Contracts “, he said.

The Deep Offshore Oil Production Sharing Contracts Act, facilitated by the National Assembly in 2019 he disclosed, has increased remittances from the sharing contracts into the federation account from $216million to $2billion on yearly basis.

According to him, “for 20 years, foreign forces and local collaborators frustrated efforts to amend the Deep Offshore Oil Production Contract Act, but got defeated in October 2019 with the passage of Amendment to the Act by both Chambers of the 9th National Assembly with attendant financial and economic gains for the country.

” Those against the move in 2019 even threatened to leave the country, but the 9th National Assembly stood its ground in getting the previously fraudulent Act, amended with passage of the bill which was assented to, by President Muhamnadu Buhari on a Sunday in London. “

He however assured the various International Oil Companies (IOCs), working in Nigeria that the PIB to be passed this year, will not run them out of business.

” The main purpose of PIB which will later become Act when passed and assented to, by President Muhammad Buhari, is to make the oil sector investments friendly for both local and foreign investors with attendant economic gains for the country.

” Through competitive environment is required, it will be provided for businesses to grow and investors make their gains, as well as Nigerians, getting values for their monies and government getting more revenues “, he explained.

He added that with massive injection of budget funds into the economy, Nigeria will get out of recession before the end of the first quarter of this year.

Accordimg to him, to achieve that , while implementation of the N13.588trillion 2021 budget commences this January, capital component of the 2020 budget will be extended to March 31 this year as requested for by the executive.

” This will no doubt , ensure injection of massive funds into the economy and get it out of recess soonest “, he said.

He also declared that the reversion of the budget implementation cycle in Nigeria from unpredictable ones of the past to January- December now, by both the legislature and the executive, has increased the percentage of implementation and invariably delivery of dividends of democracy to Nigerians.

“In 2020 for example, the government achieved 97% budget implementation performance which is the highest since 1999 ” he said. 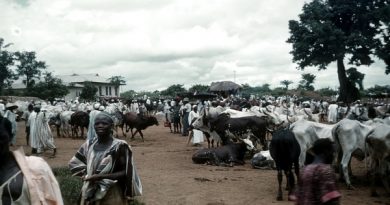 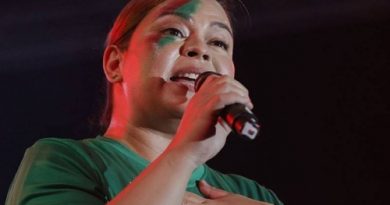 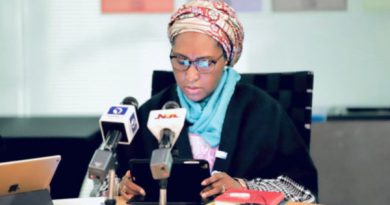