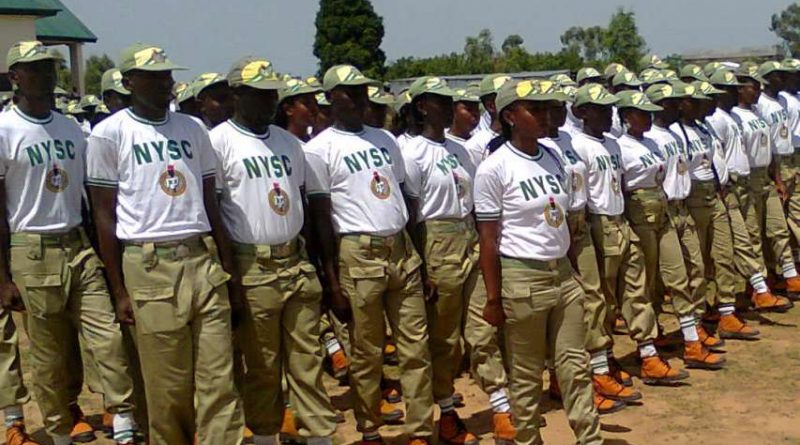 A member of the House of Representatives from Rivers State, Awaji-Inombek Abiante, is proposing a bill to repeal the National Youth Service Corps Act.

He noted that the NYSC was established to encourage and develop common ties among the Nigerian youths, promote national unity, as well as develop the youths and the country into a great and dynamic economy.

The lawmaker, who represents Andoni-Opobo/Nkoro Federal Constituency, however, lamented that the programme has failed to address the essence of its establishment after several decades.

He decried that several reform efforts have also not yielded desired results but have continued to be a drain on the nation’s scarce resources and exposed families to several nightmares, and even loss of loved ones after so much investment.

Abiante stressed the need to call for the repeal of the law establishing the programme on nine grounds.

He noted the incessant loss of lives of innocent corps members in some parts of the country owing to banditry, religious extremism, and ethnic violence, as well as the kidnapping of corps members at their places of primary assignment and on transit.

According to the lawmaker, public and private agencies are no longer recruiting able and qualified Nigerian youths, thus relying heavily on the availability of corps members who are not being well remunerated and get discarded with impunity at the end of their service year without any hope of being gainfully employed.

Other grounds listed by the lawmaker are highlighted below:

Due to insecurity across the country, the National Youth Service Corps Management now give considerations to posting corps members to their geo-political zone, thus defeating one of the objectives of setting up the service corps i.e. developing common ties among the Nigerian youths and promote national unity and integration;

Many corps members are being used by their employers for jobs that have no bearing on the skills acquired at institutions of higher learning, thus making them unemployable after their service year;

The available camp facilities/officials are grossly inadequate to contain the number of Nigerian graduates participating in the scheme, thus creating unpleasant situations to the corps members during the orientation programme;

Call-up is no longer automatic; graduates are made to queue for several years; some wait until they become ineligible for some employment, especially into the military and paramilitary services with stringent age limit prescriptions.

Some of the female corps members have been savagely raped and gruesomely murdered without any protection from their employers which are avoidable if not for the scheme. 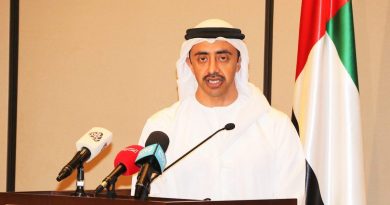 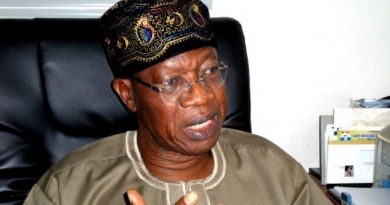 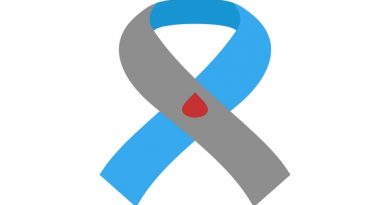