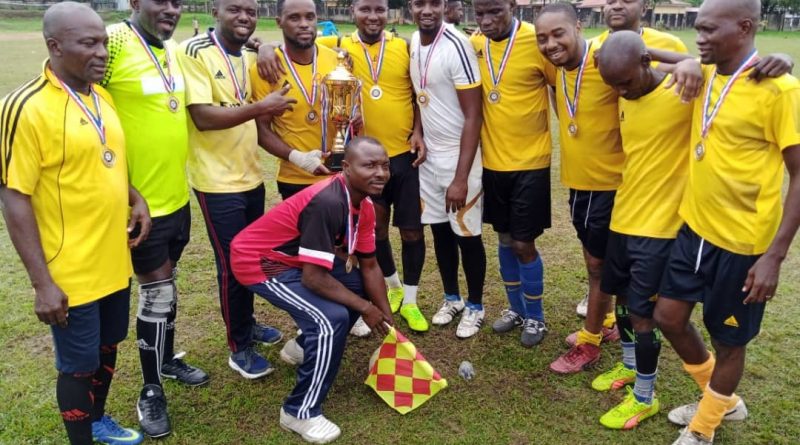 He said that the Club which was formed one year ago with 27 members has today 45 talented and committed members and that the slogan is togetherness. Mr. Sylvester disclosed that the club visited the less privileged in Calabar, the capital city and presented gifts to orphanage homes as part of the activities to mark the one year celebration.

The impressive and fair play final match 2020 President Cup between Winsor and Maracana came into the grandfinale through knock out stages with four teams. Winsor was 1-0 down twenty minutes of the first-half. The match ended 3 – 1 in-favour of Maracana.

Captains of the two teams Antigha Otu (Winsor) and Andy Inyang (Maracana) expressed satisfaction with the standard of play exhibited by the players and commended the initiative of the President of the club for organizing the competition.

One of the players from the Winsor team, Mr. Alomar Efiok also commended the management and the organizers for making the 2020 President Cup final and the first year anniversary celebration a huge success. He also thanked the awardees, especially the mayor of Calabar Municipality Council Ndabor Effefiong Nta, Rt. Hon. Francis Asuquo, House member representing Odukpani local government constituency in the state House of Assembly and the chief Executive officer Boston Executive Venture Oboko Eyo Oku among others for the love of the club. Other officers honored were Ironbar Orok Bassey (Patron) and Mind Scope Dynamic Project Limited.

Highlight of the event was the presentation of cup, medals, launching of the club constitution and awards to distinguished Nigerians and organizations who have distinguished themselves in their different fields and service to humanity.

Our correspondent reports that Corona Virus Protocols was fully observed even though the Nigeria Centre for Disease and Control (NCDC) said Cross River State is the only state in the country yet to officially report any case of the virus. 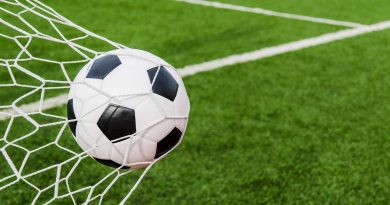 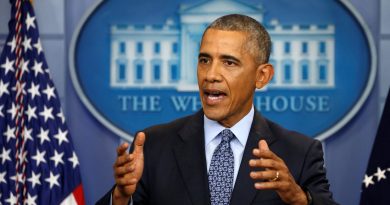 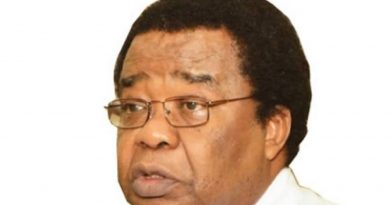