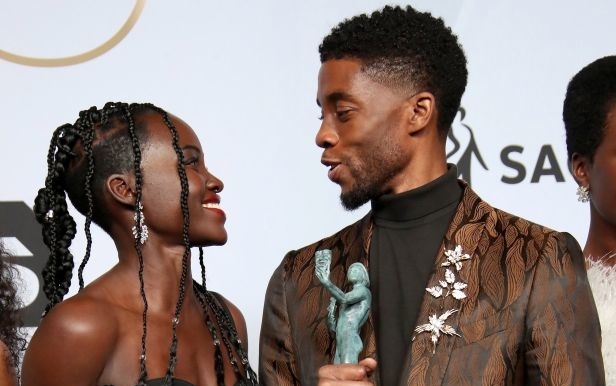 It’s been one year since Chadwick Boseman died and his Black Panther co-star Lupita Nyong’o has led the tributes with an emotional message.

The actress, who played Nakia alongside Boseman’s King T’Challa in the Marvel movie, shared a photo of the pair of them laughing together.

‘I did not know that I could miss both his laughter and his silence in equal measure,’ the 38-year-old wrote.

‘I do. I do… One year after his passing, the memory of chadwickboseman remains this alive in me.’

Boseman’s family confirmed last year that the actor had been diagnosed with stage three colon cancer in 2016, and that it had progressed to stage four.

He died at the age of 43 with his wife Taylor and his family by his side.

I did not know that I could miss both his laughter and his silence in equal measure. I do. I do… One year after his passing, the memory of chadwickboseman remains this alive in me.

Sharing a statement, the actor’s family said: ‘A true fighter, Chadwick persevered through it all, and brought you many of the films you have come to love so much.

‘From Marshall to Da 5 Bloods, August Wilson’s Ma Rainey’s Black Bottom and several more, all were filmed during and between countless surgeries and chemotherapy.

‘It was the honour of his career to bring King T’Challa to life in Black Panther.

‘He died in his home, with his wife and family by his side.’

Lupita and her Black Panther co-stars spoke out this year about how the sequel to the 2018 film will honour the late actor.

During an interview with Yahoo! Entertainment while promoting her YouTube original series Super Sema, she said: ‘People will ask me, “Are you excited to go back?” Excitement isn’t the word.

‘I feel like I’m in a very pensive and meditative state when it comes to Black Panther 2. [Chadwick’s] passing is still extremely raw for me. And I can’t even begin to imagine what it will be like to step on set and not have him there.’ 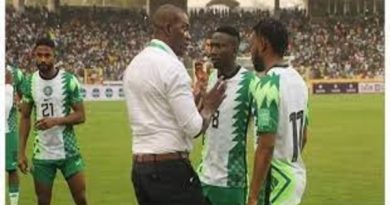 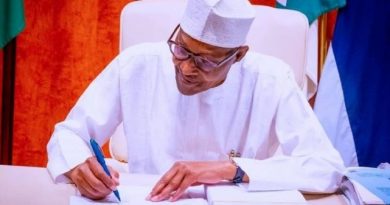 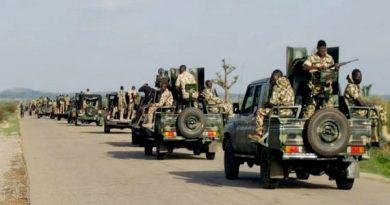