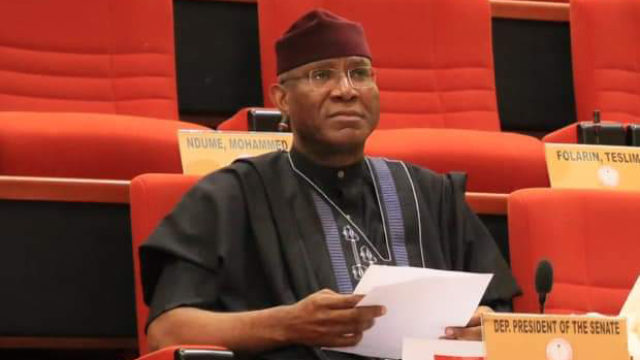 Akwa Ibom state government has charged the Deputy Senate President, Ovie Omo-Agege, not to dissipate his energies on unsubstantiated  allegations, rather should channel such energies to make laws that would make Nigeria to practice true federation.

This charge was made by the State Commissioner for Information Comrade Ini Ememobong, in a telephone interview with The Guardian in Uyo, while reacting to allegation by the Omo-Agege that oil producing states diverts derivations funds meant for the oil bearing communities of such states.

“That allegation is diversionary in the first instance. Omo-Agege should, under his deputy Senate presidency and his 108 Senators make law that will make Nigeria a true federation. He should ensure that, the sanctity of the Senate and law making is respected, so that he should be taken seriously; he must stop being diversionary. He must be able to prove his allegations beyond reasonable doubt, which is the position of law if he wants to be taken seriously. He cannot be alleging for what he cannot prove.

“It is for him to prove. In Akwa Ibom state evidence of judicious use of the 13 percent derivation funds from the days of Obong Victor Attah as governor till date, are evident, they are manifest. This shows that there is equitable distribution of resources and projects across the state.

“So the challenge we throw back to Omo-Agege is that, the Senate under his deputy Senate Presidency should legislate and make Nigeria a true federation. He should legislate for full resource control, which is what full federation should be; that is what he should do. 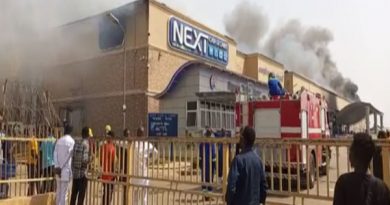 Fire Guts Next Cash And Carry Supermarket In Abuja 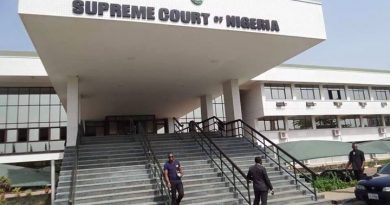