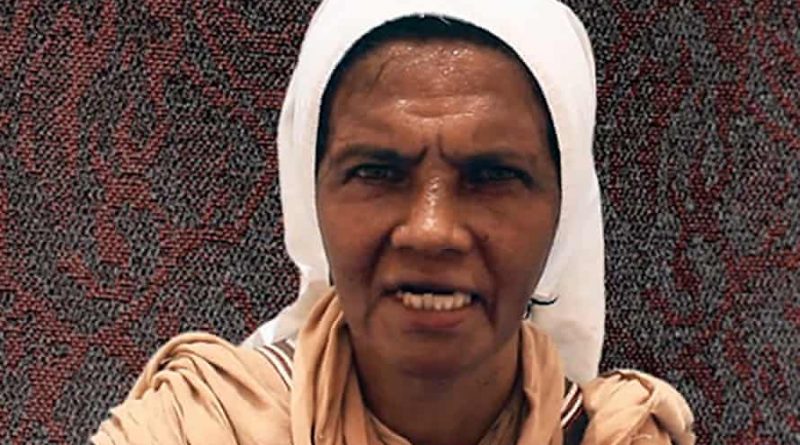 A Colombian nun Gloria Cecilia Narvaez who was abducted in 2017 by fighters in Mali has been freed. She was released on Saturday after more than four years in captivity.

She was kidnapped by the Macina Liberation Front, an al-Qaeda-linked group, in February 2017 near the border with Burkina Faso.

“I first thank God, who is the light and the peace, I thank the Malian authorities, the president for all the efforts made so that I am free,” she said in a brief statement made on state television.

“I am very happy, I stayed healthy for five years, thank God,” she added.

“The presidency of Mali salutes the courage and bravery of the nun. This liberation is the crowning achievement of four years and eight months of combined efforts by several intelligence services,” the presidency said in a statement.

A source close to the negotiations to release her told the AFP news agency that the nun had not been ill-treated during her captivity, during which she had learned the Quran.

“Today is very good news for Colombia, but also for the national police for all the efforts made over the years to secure the safe release of our compatriot,” he said.

Vargas said meetings had been held with several European and African ambassadors to try to secure the nun’s release.

“With Interpol, and with other international organisations, we have always sought to bring those responsible to justice.”

He did not say whether any ransom was paid for Narvaez.

Mali has been struggling since 2012 to contain violence linked to al-Qaeda and ISIL-affiliated groups.

The fighters have now expanded their operations from their strongholds in the country’s desert north to its centre as well as neighbouring Burkina Faso and Niger.

Kidnapping, once rare, has now become a lucrative source of cash for the armed groups. 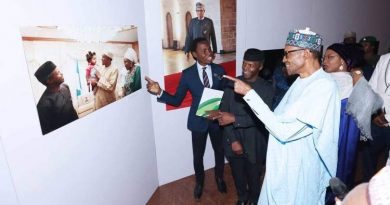