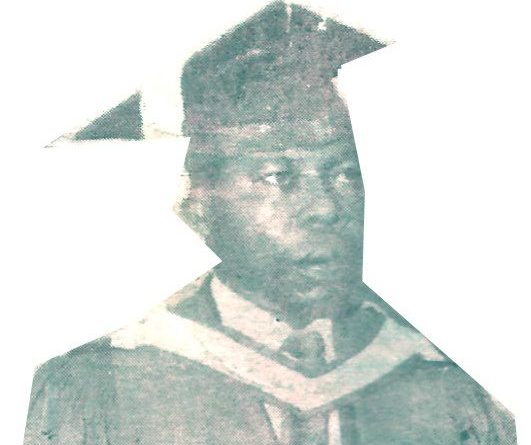 Family members and friends of late DR Archibald Joseph Hogan Bassey turned out in numbers to celebrate his silver jubilee at Destiny Group of schools in Ikot Eyo, Calabar.

DR Archibald who was the first Demographer and Lecturer in the Department of Economics, University of Calabar, was the second PhD graduate in Economics from the University of Nigeria, Nsukka (UNN).

He was born on November 24th 1934 and passed on to glory on January 31st 1996 after a brief illness at his country home in Ikot Ishie Town, Calabar Municipality in Cross River State. In a tribute at the memorial conducted by The True Vine Ministries, Hon. George Hogan Bassey described his elder brother as Gentleman Bassey and his daughter Evang. Mrs. Sophia-Iso-Iso referred to his late father as Ete-Dee, a loving and compassionate beacon of light of the family whose gab is too difficult to fill.

In his contribution, a colleague and former Head of Department in the Faculty of social sciences, University of Calabar, DR Anam Ntuk reminiscence the sterling qualities of the late icon and wished his soul a blissful rest in the bosom of the Lord. 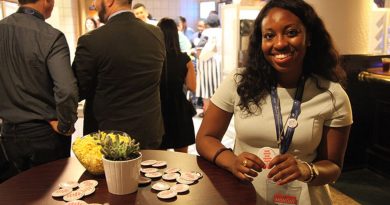 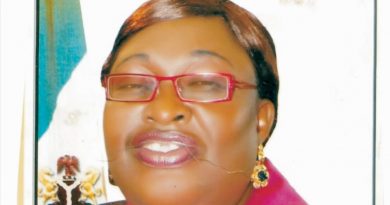 US Election 2020: Biden and Trump Lucked in Race over Midwestern States