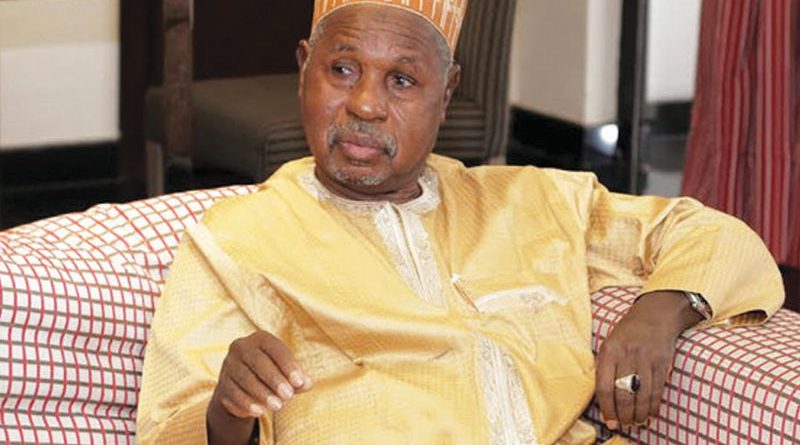 Governor Aminu Masari of Katsina State says Nigeria has become economically attractive to kidnappers and bandits within the Sahel region of the continent.

The governor who was guest on a live television broadcast Wednesday strongly opposed the idea of granting blanket amnesty to bandits, stating that the idea is enabling the miscreants to continue with their crimes.

Masari argued that the security situation in the country has improved since the All Progressives Congress took over the reigns.

“When we started in 2015 in the North-West, it was cattle-rustling. Gradually, it now developed into banditry, rape, kidnappings. When all that they (bandits) can steal from the villagers along the fringes finished, they moved to the rustling of goats, sheep, and even chicken.

“What we should do and what the government should do now is (about) high-profile kidnapping. In my state, they kidnapped four relatives of very senior government officials. When they cannot get anything to sustain themselves, they resort to high-profile kidnappings for money in cities and towns. That is the danger, that is something we must work hard to stop,” the governor opined.

Masari also kicked against the intervention of Sheikh Ahmad Gumi in quelling the banditry activities in the northwest.

He questioned the cleric’s knowledge on security issues.

Speaking further on why he does not support Sheikh Gumi’s intervention, Masari said the cleric did not go about it the right way.

Meanwhile, the spate of kidnapping and other heinous crimes particularly in the north east and west is now near daily occurrence. Some of the cases this week include the attack on the convoy of the Emir of Birnin Guari in Kaduna state,by bandits.

According to a statement by the Commissioner for internal Security and Home Affairs, Samuel Aruwan, the official vehicle of the Emir was shot by bandits at about 4:30 PM on Monday around the Zonkoro axis of the Kaduna-Birnin Gwari road, within Chikun local government area.

In another incident, armed robbers barricaded a bridge leading to Kitansa village in Kauru local government and shot dead one Danladi Goriye, while another person, Sunday Garba sustained gunshot wounds.

Similarly, armed bandits barricaded the Buruku-Mando road in the Igabi local government area and opened fire on vehicles plying the road, and the process, killed One Abdullahi Baballe, a resident of the Lema area in Mando.

In another development, troops of Operation Thunder Strike have neutralized two bandits during a raid at a suspected bandit camp called Rafin Rikamba in Chikun local government while others escaped with gunshot wounds.

Elsewhere in Jigawa state gunmen were reported to have killed a young man during an attack on his father’s house in Kawo, a community in Jigawa State in the north-west region of the country.

During the incident which occurred in Birnin Kudu Local Government Area, the assailants kidnapped the mother and brother of the victim.

“At about 0325hrs (on Wednesday), the police at Birnin Kudu received a report that unknown persons trespassed into the house of one Alhaji Abubakar ‘M’ 50yrs of Kawo, Birnin Kudu LGA and attacked and shot his son on the chest, one Sabo Yusuf ‘M’ 25yrs of the same address.

“They (the gunmen) also took his (Abubakar’s) wife and son to an unknown destination. The victim was rushed to Federal Medical Centre Birnin Kudu and was certified dead by a medical practitioner,” a statement from the police spokesperson in Jigawa said.

The federal government whose responsibility it is to protect Nigerians have severally talked tough on containing the bandits but instead of subsiding their activities have increased exponentially.

The Chief of Air Staff, Air Marshal Isiaka Amao, on Wednesday vowed that kidnapping and banditry in the North West will soon be over.

Speaking during an operational visit to the Nigerian Airforce Base in Kaduna State, he warned the criminals to prepare for the worst.

He stated that the military would go after bandits and kidnappers in line with President Muhammadu Buhari’s directive to bring back sanity and allow farmers to go to their farms without fear.

Amao gave an assurance that the military was ready to deal decisively with bandits, terrorists, and other criminals disturbing the peace in the country. 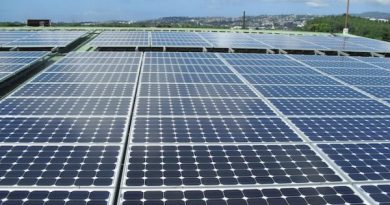 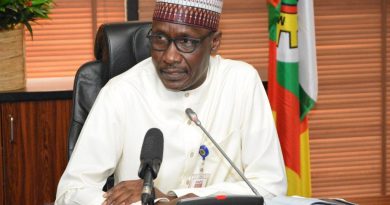