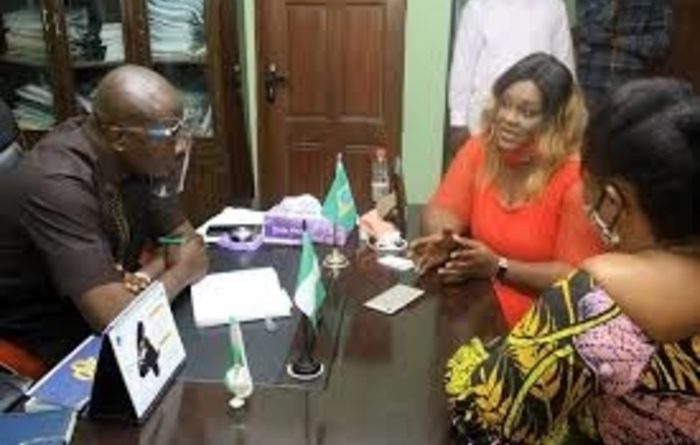 Medical Health Workers Union of Nigeria professionals in Calabar Municipal Council have been called upon to work hard in order to contribute significantly to the health needs of the rural dwellers in the Council Area.

He said that M.H.W.U.N   has an important role to play in the health sector of the rural communities and that they should partner with government in order to improve the health status of the rural areas.

In his acceptance speech, the new chairman said that his major objective is to ensure that there is growth and progress in the union and everybody is brought under one union.

“My fundamental objective in this government is to restore peace and togetherness in the union. All those who contested with us but lost will be given the opportunity to contribute meaningfully to the union”.

The election was conducted in the Calabar Municipal Council Hall and was supervised by the State Chairman, Nigeria Labour Congress NLC, Comrade John Ukpepi.

The newly elected members are; comrade Lawrence Bassey –Chairman, Patience Achi Assam – Vice Chairman and Angelica Ujaga- Secretary. Others are Idam Iso- Treasurer, Mesembe Williams – Ex-officer 1 and Ekei Eneobong Asuquo- EX officer II. They are to serve for a period of three years and may seek re-election for another term of three years. 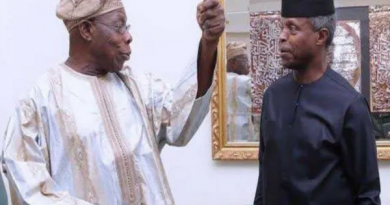 Coalition For Dialogue on Africa: Osinbajo Meets Obasanjo in Abeokuta