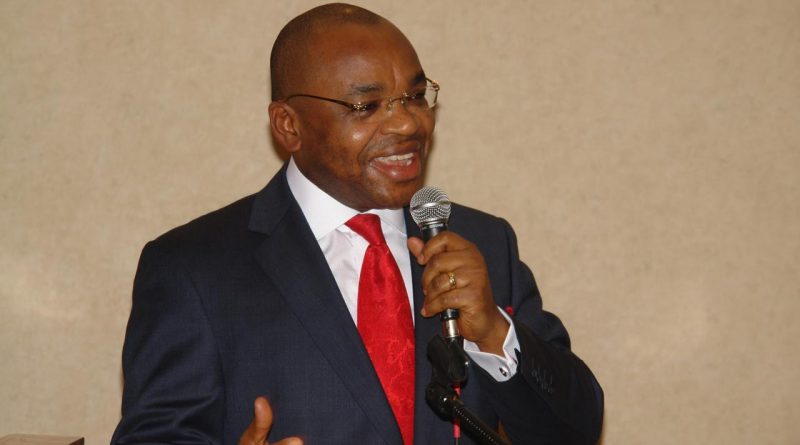 This was contained in a statement signed by the state commander of the group, Captain Victor Eyoh and four others released to newsmen in Uyo on Sunday, November 1.

The agitators asked the governor to make public records of all council allocations received by the state from June 2015 till date, failing which they will stage a mass protest which may lead to some untoward impact on the state.

It would be recalled that NDLF had last week accused the Akwa Ibom state government of stalling development at the grassroots by tampering with council funds since his assumption of office in 2015.

But the state government had swiftly denied the allegation.

The statement reads, “For the avoidance of doubt, as indigenes of Akwa Ibom state we are very much aware that during the first five months after the inauguration of the outgoing local government councils, all the 31 councils were operating on zero allocations.

”In subsequent months, N6 to N8 million per month were disbursed to each LGA for the payment of political office holders, elected Councilors and traditional rulers.

”We, therefore, stand by our earlier claims that the state government has been illegally tampering with local government funds, and challenge the government to publish for public scrutiny details of all the monthly receipts of revenue from the Federation Account from June 2015 in respect of the allocations to the 31 local government areas of the state and records of disbursements of same to the councils”.

Again, the commissioner for information and strategy, Comrade Iniobong Ememobong has denied tampering with council funds, saying Governor Emmanuel is not a signatory to any local government council account.

Ememobong, who said the NDLF may be working for the opposition, asked the group to approach the Federal Government for records of funds allocations to local government councils in the state.

His words, ”The publication of allocation to local government areas is done by the federal government and is available for all to see.

”The local government leadership through ALGON can answer whether the Governor has been tampering with their allocation of not.

”However, for your information, the Governor isn’t a signatory to any local government council account and therefore cannot tamper with an account he’s not a signatory to.

”But it’s amazing how a militant group can now claim to be spokespersons for issues that make them sound like echo chambers of some Akwa Ibom opposition chieftains”. 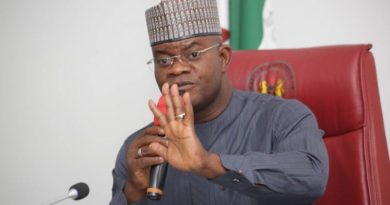