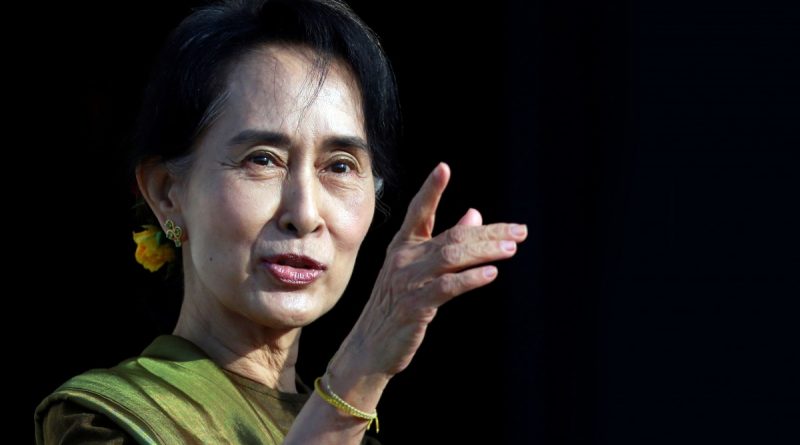 Myanmar’s military has taken control of the country after Aung San Suu Kyi and other political leaders were arrested in the early hours, Monday.

.Hours after the arrests, military TV confirmed a state of emergency had been declared for one year. The coup comes after tensions rose between the civilian government and the military following a disputed election.

The military said on Monday it was handing power to commander-in-chief Min Aung Hlaing. Soldiers are on the streets of the capital, Nay Pyi Taw, and the main city, Yangon.

The United States has condemned the coup saying Washington “opposes any attempt to alter the outcome of recent elections or impede Myanmar’s democratic transition”.

US Secretary of State Antony Blinken called for the release of all government officials and civil society leaders and said the US “stands with the people of Burma in their aspirations for democracy, freedom, peace, and development. The military must reverse these actions immediately.”

In Australia, Foreign Affairs Minister Marise Payne said “we call on the military to respect the rule of law, to resolve disputes through lawful mechanisms and to release immediately all civilian leaders and others who have been detained unlawfully.”

“The doors just opened to a very different future,” Thant Myint-U, Yangon-based historian and author described the outlook. “I have a sinking feeling that no one will really be able to control what comes next.”

“And remember Myanmar’s a country awash in weapons, with deep divisions across ethnic and religious lines, where millions can barely feed themselves.”

Mobile internet data connections and some phone services have been disrupted in major cities, while the state broadcaster MRTV says it is having technical issues and is off air.

NLD party won 83% of available seats in the November 8 2020 election, the second since the end of military rule in 2011. Many had perceived the result as a referendum on Ms Suu Kyi’s civilian government.

.But the military has disputed the result, filing complaints at the Supreme Court against the president and the chair of the electoral commission.

Fears of a coup rose after the military recently threatened to “take action” over alleged fraud. The election commission has rejected the allegations.

Reminiscing her path to power, the daughter of Myanmar’s independence hero, General Aung San who was assassinated just before Myanmar gained independence from British colonial rule in 1948, spent nearly 15 years in detention at different periods though, between 1989 and 2010.

Her personal struggle to bring democracy to then military-ruled Myanmar made her an international symbol of peaceful resistance in the face of oppression.

Ms Suu Kyi was then seen as a beacon for human rights – a principled activist who gave up her freedom to challenge the ruthless army generals who ruled Myanmar for decades.

In 1991, she was awarded the Nobel Peace Prize, while still under house arrest, and hailed as “an outstanding example of the power of the powerless”.

In November 2015 she led the National League for Democracy (NLD) to a landslide victory in Myanmar’s first openly contested election for 25 years.

The Myanmar constitution forbids her from becoming president because she has children who are foreign nationals. Her official title was state counsellor. The President, Win Myint, was a close aide.

But while Myanmar’s now de facto leader, remains hugely popular with the country’s Buddhist majority, her global reputation has waned because of her response to the Rohingya crisis. 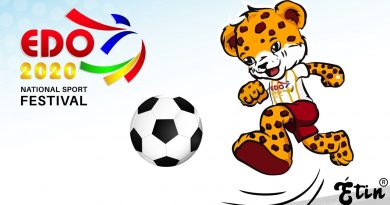