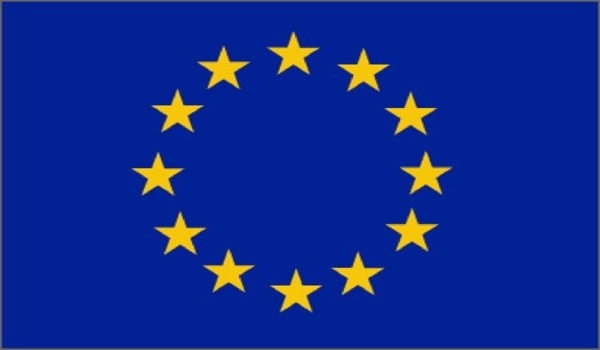 The top US military officer has said it is unlikely that China will attempt to seize Taiwan in the near future.

General Mark Milley, the chairman of the Joint Chiefs of Staff, addressed a security forum in Washington on Wednesday.

Asked whether China is preparing to make a move on Taiwan in the near future, Milley said he does not think it will happen in six, 12, or 24 months.

But he added the Chinese are “clearly and unambiguously building the capability” for such action if the national leadership chooses to do so at some point in the future, so “anything can happen.”

Milley added that US forces “absolutely have the capability” to defend Taiwan, though he noted it is up to the President to decide whether they would actually intervene.

The US Department of Defense Wednesday released a report on military developments in China.

The report points out that as the People’s Liberation Army modernizes, the Chinese leadership will have more credible military options involving Taiwan.

Meanwhile, an EU delegation has visited Taiwan in solidarity with the nation. The official is quoted as saying ‘ Europe is standing by you in the defense of democracy, freedom and human dignity.

It is high time the EU step up cooperation with Taiwan, he said. 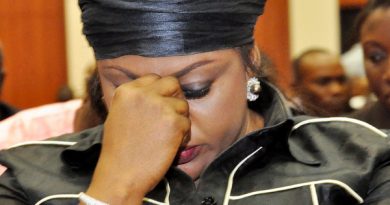 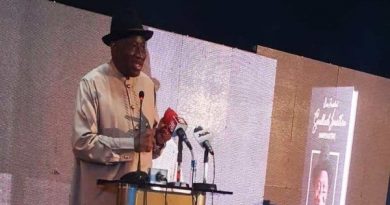