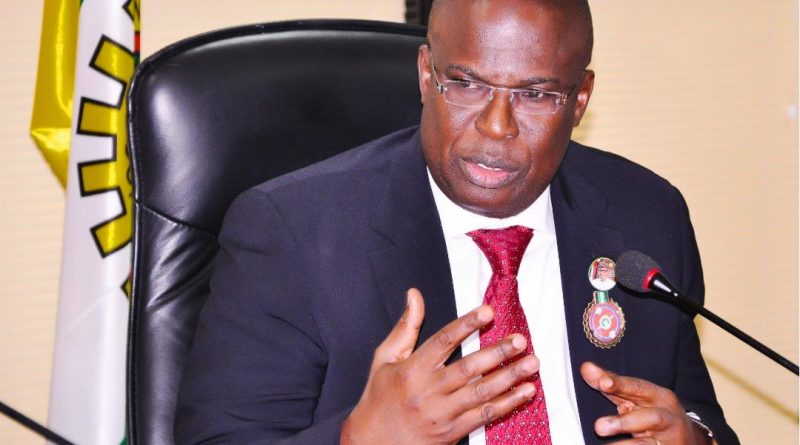 The Minister of State for Petroleum, Timipre Sylva, has apologised to Nigerians for the distress and inconvenience caused by ‘unfortunate information about the hike in fuel price.

The apology was tendered in a statement the minister personally signed dated Friday, 12 where he disclosed that neither he nor President Muhammadu Buhari had approved the increase in the retail price of petrol to N212 per litre.

“Irrespective of the source of that information, I want to assure you that it is completely untrue. Neither Mr. President who is the Minister of Petroleum Resources nor my humble self who deputises for him as Minister of State, has approved that the pump price of petrol should be increased by one naira. I would therefore urge you to disregard this misleading information.

“I would like to equally assure you that the engagement with organized labour and other stakeholders will continue even as the calculations to arrive at a reasonable price regime are being done; all in good faith, and you will be availed of the final outcome at the appropriate time.

“Until then, all marketers are strongly advised to maintain the current pump price of PMS before the emergence of this unfortunate information. Those who may want to take advantage of this unfortunate misinformation to extort Nigerians should not give in to such temptation as there are regulatory mechanisms that govt can enforce to protect its citizens.

Nigerian National Petroleum Corporation (NNPC) on Friday also corroborated the stance of the minister of state insisting that there is no increment in the ex-depot price of Premium Motor Spirit (PMS) this month.

“#NNPC Insists No Increase in Ex-Depot Price of PMS in March,” it simply tweeted.

This was in reaction to the trend on social media with the hashtag #FuelPriceHike with users reacting to a template released by the Petroleum Products Pricing Regulatory Agency (PPRA) showing that the new price of petrol has reached N212.6 per litre.

Meanwhile, Petroleum Products Pricing Regulatory Agency (PPPRA) says the petroleum pricing template published on its website was not intended to cause an increase in the price of petrol, but to reflect current market fundamentals

The agency’s executive secretary, Abdulkadir Saidu in a statement released on Friday said the pricing template was “only indicative of current market trends”. According to him, the agency doesn’t “fix or announce prices and therefore there is no price increase,” adding that “the current PMS price is being maintained while consultations are being concluded”.

He said: “The PPPRA by this release wishes to state clearly that the Guiding Prices posted on our website was only indicative of current market trends and do not translate to any increase in the pump price of PMS. However, publications by the media to this effect have been misconstrued and thus misleading.

“The Agency wishes to remind the general public of the introduction of the Market-Based Pricing Regime for PMS Regulation 2020 as gazetted by the Federal Government. Based on this regulation, prices are expected to be determined by market realities in line with the dictates of market forces.

“One of the conditions for the implementation of the Market-Based Pricing Regime for PMS Regulation 2020 is the monthly release of Guiding Price to reflect current market fundamentals.

“The PPPRA in line with its mandate to maintain constant surveillance overall key indices relevant to pricing policy monitors market trends on a daily basis to determine Guiding Prices.

“The Agency is not unaware of the challenges with the supply of PMS due to some concerns leading NNPC to be the sole importer of PMS. PPPRA is also mindful of the current discussion going on between the government and the Organised Labour on the deregulation policy.

“PPPRA does not fix or announce prices and therefore there is no price increase. The current PMS price is being maintained while consultations are being concluded.

“Even though market fundamentals for PMS in the past few months indicated upward price trends, the pump price has remained the same and we are currently monitoring the situation across retail outlets nationwide.” 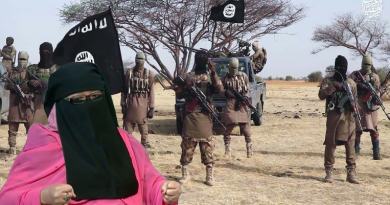 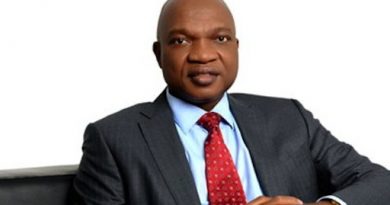 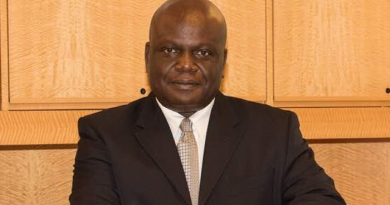