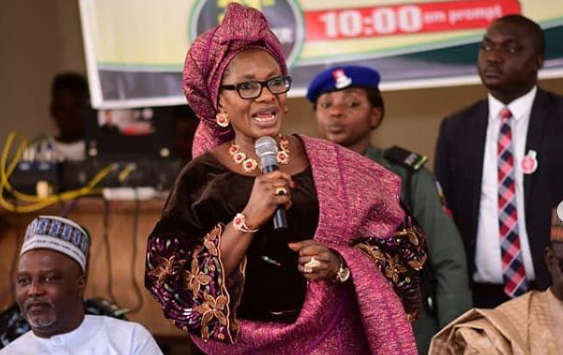 The Minister of Women Affairs, Dame Pauline Tallen has expressed disappointment that nineteen years after the Child Rights Act was passed into law, only 26 states of the federation have domesticated it, leaving10 states yet to comply.

She made the observation during the opening ceremony of the 21st Regular National Council Meeting on Women Affairs held at Ibom Hall in Akwa Ibom state Wednesday.

Talen acknowledged though that remarkable progress has been made with the Violence Against Person Prohibition (VAPP) Act 2015 with 29 States already domesticated it.

The event themed, Gender Equality: ‘A Panacea for enduring security and sustainable economic recovery in the post COVID19 Era’, had her observe that Violence against Children was the most pronounced violation of Human Rights across the globe, “yet it is one of the less prosecuted offences and has become the greatest threat to achieving lasting peace and sustainable development.”

She said, “The Federal Government of Nigeria in 2017 became a path finding country within the Global Partnership to End Violence against Children in recognition of its commitment.

“It is disheartening to note that since the passage of the Child Rights Act in 2003 only 26 states have domesticated it, with 10 states still outstanding. Remarkable progress has however been made with the Violence Against Persons Prohibition (VAPP) Act 2015 with 29 states that have domesticated it.”

Speaking on the issue of child adoption across the country, the Minister said her Ministry has treated all the requests received from the states urging states to hasten the adoption process to reduce the backlog.

She praised all the commissioners in various state of the federation for their proactiveness in addressing issues of child molestation, abduction, trafficking as witnessed in the past one year.

“I wish to use this medium to appeal to those who want to adopt children should follow the right channel and stop patronizing baby factory operators and traffickers.

“Let me also appeal that all children who have been rescued from traffickers should as a matter of urgency be enrolled into schools, so that we are not breeding another set of criminally minded individuals” she said.

On politics, the Minister said the Ministry is consulting with all relevant stakeholders to ensure that come 2023 women’s voices in governance and decision-making process in Nigeria is enhanced.

“We will re-engineer all the existing structures earlier put in place by the Federal Ministry of Women Affairs, which include the women zonal political training centres, the G-100 women lobby group, the Nigeria Women Trust fund”, among others.

And welcoming the delegates, the Commissioner for Women Affairs and Social Welfare, Akwa Ibom State, Dr. Ini Adiakpan, said the state government have shown commitment in promoting and protecting the rights of every citizens, particularly children, through the implementation of the child right law, free and compulsory education for children in all public schools from Primary to secondary levels.

She said the state was interested in participating in the ongoing World Bank Assisted Nigeria for Women Project [NWP], since the project was aimed at empowering women through the provision of productive assets and skills.

Adiakpan said the wife of the state governor, Dr. Martha Emmanuel through her pet project, Family Empowerment and Youth Re-orientation Path-Initiative (FEYReP) has recorded numerous life transforming achievements in this regard.

She mentioned the projects to include shelter for widows, floating of interest-free loans for women, establishment of intervention schemes for orphans and disable persons.

The high point of the meeting was the conferment of HeforShe awards of excellence in various categories on eminent Nigerians including Governors, Ministers, Heads of Government Agencies/organization among others.

The Governor of Central Bank of Nigeria, Godwin Emefiele was among the awardees honored for his contribution in promoting women empowerment and participation in national development through various initiatives to impact the wellbeing and livelihood of women and persons living with disability. 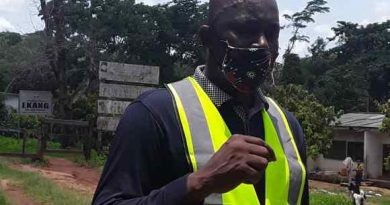 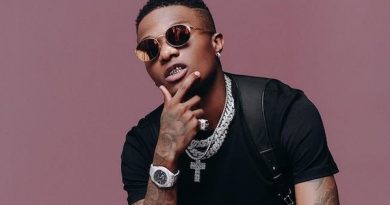