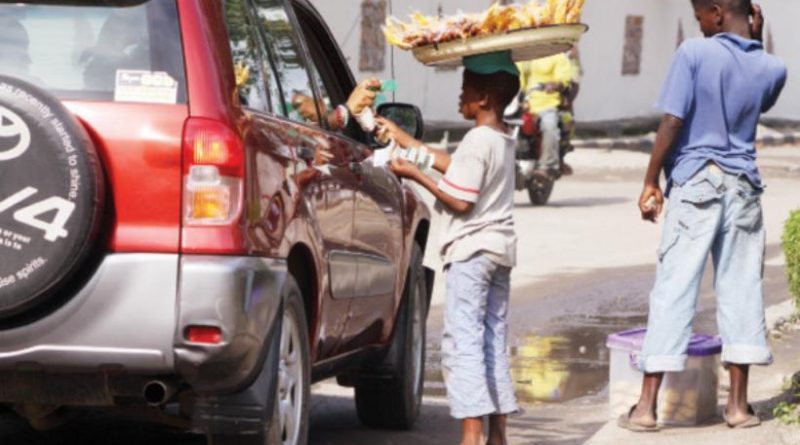 The Minister of State, Education, Mr Chukwuemeka Nwajiuba has disclosed, Monday, that Nigeria has the highest number of Out-of-School Children in sub-Saharan Africa.

Nwajiuba said this during the inauguration of “Better Education Service Delivery For All (BESDA)”, in Katsina.

Specifically, he disclosed that Nigeria has an estimated 10,193,918 children out of school.

According to him, the current challenges affecting the Nigerian Education system has left much to be desired, saying that the system is characterised by high illiteracy level, infrastructural decay and deficits.

“We have an inadequate number of qualified teachers, inadequate infrastructural facilities/resources and poor funding,” he added.

Nwajiuba congratulated the Katsina State Governor, Aminu Masari, on his giant stride to reposition education in the state.

He said this is a clear demonstration of leadership quality and personal commitment to education as well as the passion to revitalize the educational sector in order to develop the abundant human capital of the state.

The BESDA programme which started in 2018 is focussed according to the minister on 17 states in the country, including all 13 states of the North-West and North-East geo-political zones, Niger, Oyo, Ebonyi and Rivers also included.

In his remarks, Governor Masari commended the federal ministry of education and the universal basic education commission for their foresight and commitment in coming up with laudable programmes for the development of the education sector in particular and the development of society in general. 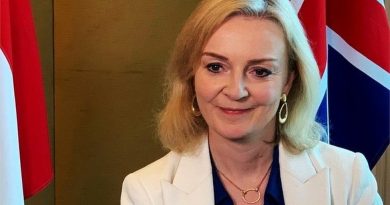 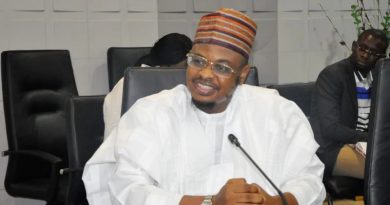 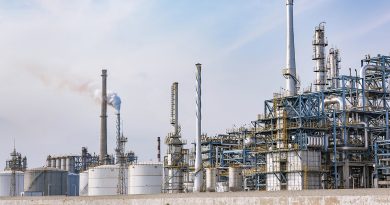