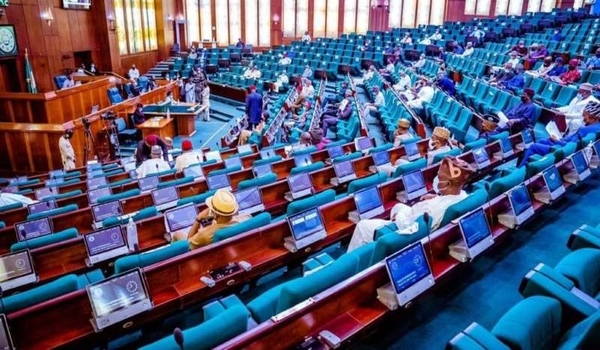 The Federal Ministry of Youth and Sports Development has opposed the proposal by the House of Representatives to establish a National Youth Development Commission, saying its objectives are already part of the functions of its departments.

The ministry made its position known at a public hearing organised by the House Committee on Youth Development on the bill in Abuja on Thursday.

Other stakeholders at the hearing, however, raised no objections to the bill.

The Minister of Youth and Sports Development, Sunday Dare, who was represented by the ministry’s Permanent Secretary, Ismail Abubakar, partly said, “(The ministry), after a careful perusal of the provisions of the bill paragraph by paragraph, observed that the proposed bill, if passed into law as presently constituted or formulated, would automatically take away the functions and responsibilities of at least three departments in the Federal Ministry of Youth and Sports Development.

“The said departments are Network and Social Mobilisation, Education and Youth Development, and Enterprises Development and Promotion.”

He added, “This honourable House is invited to note that the statutory functions and or responsibilities of the concerned departments of the Ministry and some aspects of the responsibilities of National Youth Service Corps are basically the same as provided in Sections 2(I)(a)-(i). 3, and 4 of the draft proposed commission bill.

“The implication of this is that there would be duplication of functions and responsibilities of these departments as well as substantial functions of the NYSC in the commission if the bill is eventually passed into law as presently constituted.

“This is completely at variance with the present administration‘s policy thrust of cutting expenditures on public Administration in favour of development projects.

“This scenario, we believe will not be healthy for the Ministry and the NYSC – one of the parastatals of the same ministry – in particular, and the nation at the moment, owing to the economic reality in Nigeria today, coupled with the inability of Federal Government to cope with the huge cost of governance in Nigeria presently because of the economic downturn or situation.”

The permanent secretary said the ministry was of the view that the establishment of a new organisation, at this time when the government was planning to reduce the cost of governance through restructuring and rationalisation of establishments, would be counter-productive.

“In other words, creating another body or organisation to perform the functions and responsibilities of already existing statutory bodies will not be the best way to go, considering the number of resources that would be required for the commission to take off,” he stated.

Earlier, Speaker, Femi Gbajabiamila, while declaring the hearing open, noted that the bill was an effort by a member of the House, Simon Karu, to advance policy recommendations to establish a framework for coordinating a national strategy for promoting the social, economic, and political advancement of the nation’s youth.

Gbajabiamila said, “The Nigerian youths make up a significant majority of our population. They are our nation’s present and future. As such, all governing actions and policy priorities must ensure that our young people can dream big dreams and achieve grand ambitions. This includes ensuring that they have access to quality education and training to develop the skills required in the modern economy.

“Two weeks ago, at the 52nd convocation lecture of the University of Lagos, I spoke extensively on the need to adapt the structure and content of education to reflect the needs of the 21st-century economy. 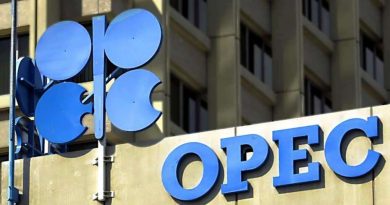 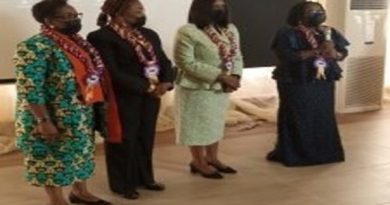