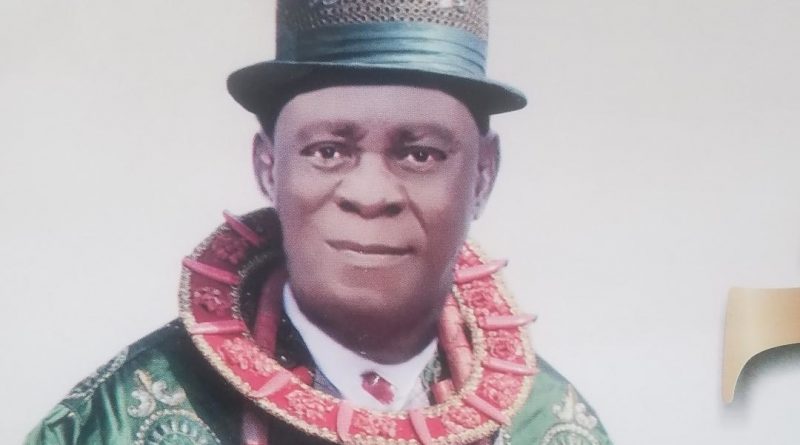 He made the comment in his 76th birthday anniversary at his palace where he appeals to all ethnic and religious groups to close ranks and protect the dignity of Nigeria as the most populous Black nation as well as the giant of Africa.

The children extolled the virtue of their father as they spoke with Lens reporter. Prince Igwe Aidam Igwe, Pastor S. A Igwe, district Pastor of the Apostolic Church Nigeria, Ikot Ansa District and Ms. Ekestar Aidam Igwe, a Port Harcourt based beautician said the monarch is an icon of truth who has brought development to his domain.

Also, members of his community attested to the sterling qualities of the monarch who is an oil palm and cocoa farmer. They commended the Atta-Obhot for facilitating the grading of feeder roads, transformation of the community market and ensuring the posting of the first NYSC member to the secondary school in Iwuru among other achievements and wished him many years of peaceful reign. 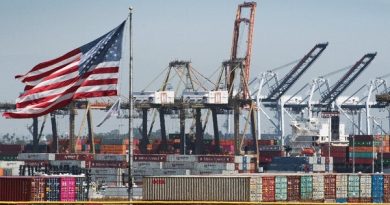 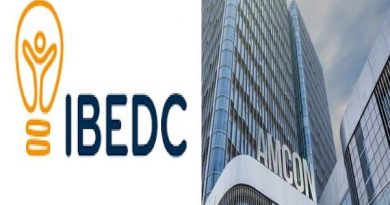