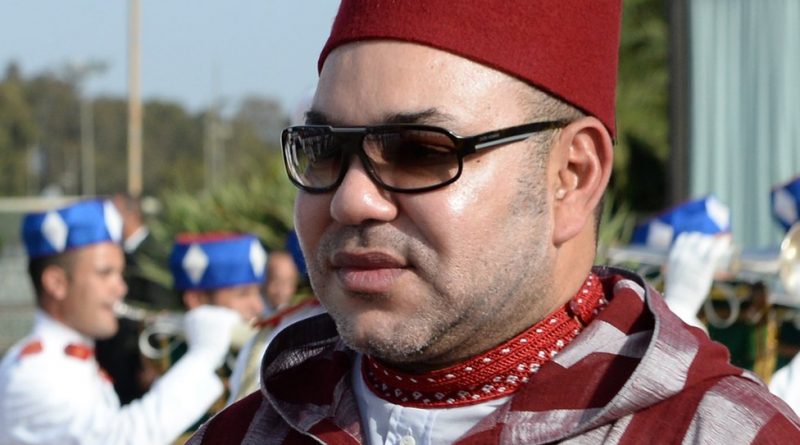 A statement by the Moroccan Royal Cabinet on Friday said during the phone call, King Mohammed VI welcomed the rebirth of cooperation between the two countries within the framework of peaceful and friendly diplomatic relations.

The King, meanwhile, reiterated the constant and unchanged position of Morocco on the Palestinian issue, according to the statement.

Earlier on Tuesday, Morocco and Israel signed a joint declaration with the United States in Morocco’s capital Rabat that the two countries agree to immediately establish full diplomatic relations.

Sequel to this, an Israeli delegation landed in Moroccan capital Rabat on Tuesday, being the first commercial flight between Israel and Morocco in decades since the feud between Israel and nations in the Middle East as well as some North African countries.

The two countries signed the same day an agreement on ensuring direct flights, and pledged to engage in talks for the conclusion of an agreement on air services, according to report.