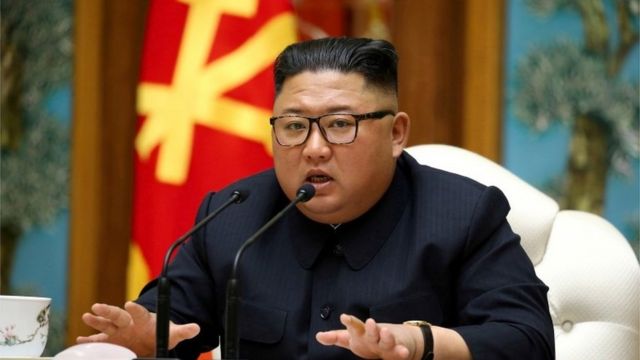 North Korea has reacted sharply to a resolution by a United Nations committee condemning human rights violations in the country.

The resolution adopted on Wednesday was co-sponsored by 60 countries including the US, South Korea, and Japan. It included a call for Pyongyang to immediately return all people its agents have abducted from Japan and South Korea.

A spokesperson for North Korea’s foreign ministry issued a statement through the state-run Korean Central News Agency on Sunday.

The statement says North Korea categorically rejects the resolution of the United States and other “hostile forces” as “a grave infringement upon the sovereignty aimed at tarnishing the prestigious image” of the country.

The statement says the countries picking on North Korea’s “human rights issue” are “unexceptionally the worst violators of human rights,” citing racial discrimination, violence against women, and police violence among others.

It also says the human rights issue is “misused by some countries as a means for realizing their sinister intentions.”

The UN has adopted a resolution condemning the human rights situation in North Korea every year since 2005.