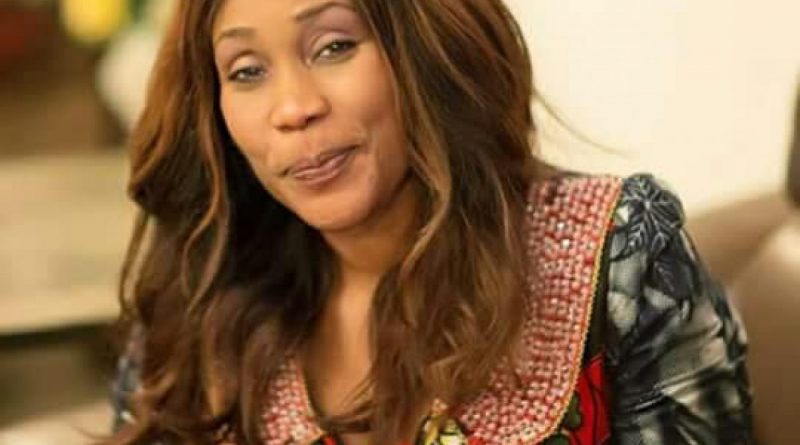 The National Agency for the Prohibition of Trafficking in Persons (NAPTIP) has disclosed that it has rescued 132 victims of human  trafficking in Akwa Ibom since the beginning of 2020.

Dame Julie Okah-Donli, the Director-General of the agency said this during a media chat with journalists in Uyo on Thursday. And dropping details, she said 40 of the victims were rescued from sex exploitation, 28 from baby sellers, 23 from labour exploitation, while others were exploited for other reasons. She further added that the ages of the rescued victims ranged from five months to 34 years.

Furthermore, she explained that because of the strategic trade location of Oron as a gateway to the Atlantic, 40 per cent of those trafficked from Akwa Ibom were from this axis of the state.

Okah-Donli hinted that the establishment of the State Task Forces on Human Trafficking was a component part of the agency’s strategic thrust aimed at expanding its frontiers. She explained that the task force was to enhance state and non-state multi-sectoral response toward combating human trafficking in Nigeria.

She clarified that, “The overall objective of the task force is the coordination and reactivation of technical inter-agency cooperation meetings with key stakeholders. They include donors, development partners, law enforcement agencies, MDAs and NGOs to enhance the capacities of state and non-state actors as well as multi-sectoral response towards improving partnerships.”

The DG commended the Nigerian Navy and other security agencies in the state for their continued assistance to the agency in combating human trafficking, while soliciting for their continued support, adding that more would be achieved with increased support from the media, religious and traditional institutions. 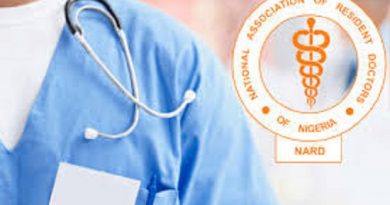 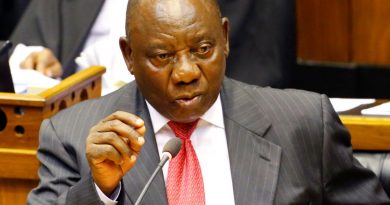 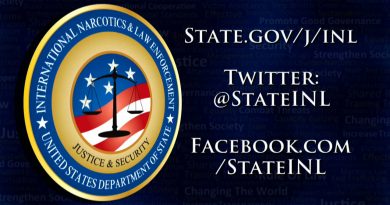