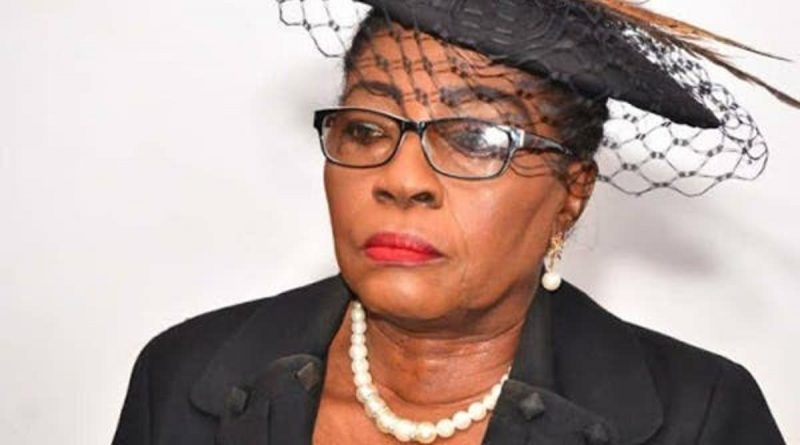 The Nigerian Bar Association President, Olumide Akpata has in a statement released on Tuesday urged the Cross River State Government to put the interest of the people and the rule of law first by appointing Akon Ikpeme as the substantive Chief Justice of the state as recommended by the National Judicial Council.

Akpata said that the refusal of the Cross River State Government to ratify the appointment of Ikpeme is generating a constitutional crisis as well as impinging negatively on the rule of law.

It would be recalled that the NJC had earlier agreed unanimously that the reasons advanced by the Cross River State House of Assembly, were untenable and wanting thus prompting the council to double down on its recommendation of Justice Akon Ikpeme for the position of Chief Justice.

In the presentation, NBA says it aligns with the position of the NJC stating that the present administration of the NBA also pledges to strictly monitor compliance with the 1999 Constitution and the Rules and Procedure of the National Judicial Council, (NJC) on the selection and appointment of superior court judges. 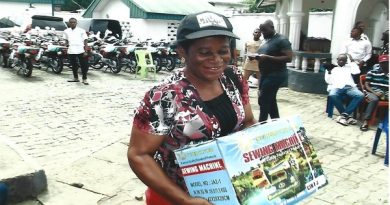 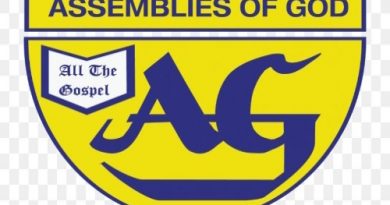 Cleric harps on benefits of having faith in God 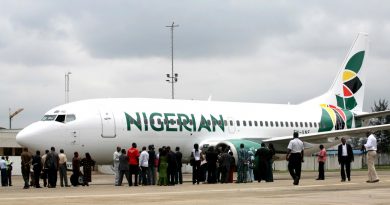