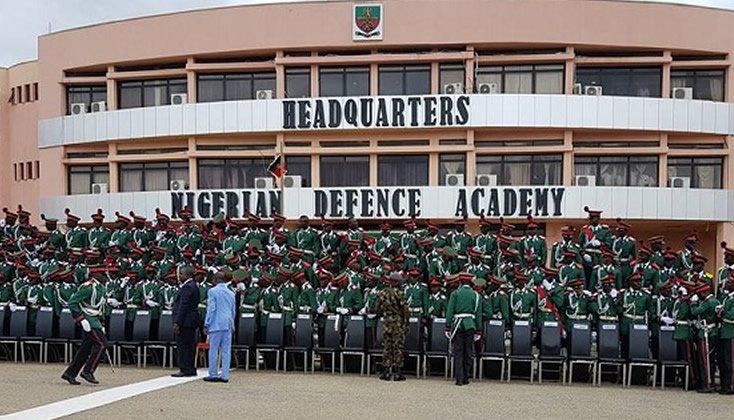 The security architecture of the Nigerian Defence Academy according to a statement signed by the Academy Public Relations Officer, Major Bashir Muhammed Jajira was compromised early Tuesday morning by unknown gunmen who gained access into the residential area within the Academy in Afaka.

Major Jajira said during the unfortunate incident, two military personnel were killed while another was abducted.

The Academy according to him in collaboration with the 1Division Nigerian Army and Air Training Command as well as other security agencies in Kaduna state has commenced the pursuit of the unknown gunmen within the general area with a view to tracking them and rescue the abducted personnel.

The NDA community and Cadets according to him are safe in the Academy.

He assured the general public that the unknown gunmen will soon be apprehended and the abducted personnel rescued. 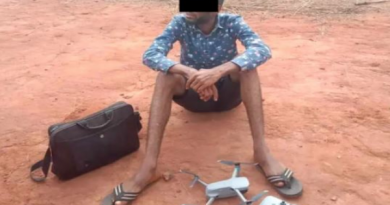 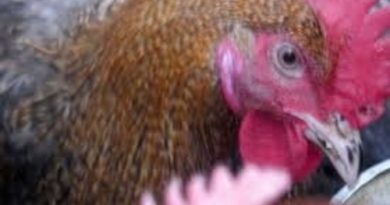 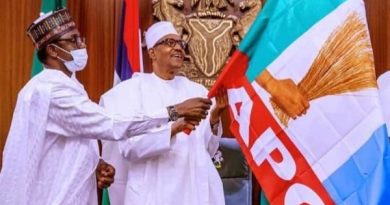