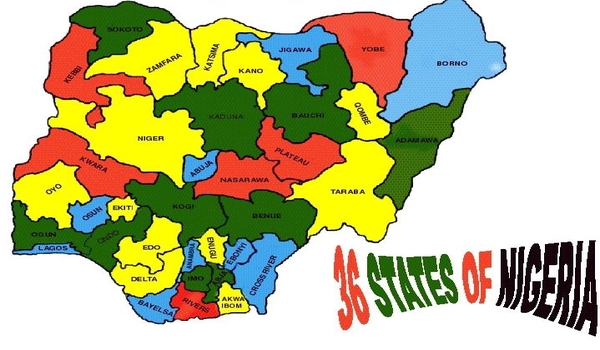 There is no gainsaying that the political landscape in Nigeria since independence has experienced varying degrees of turbulence, especially when nearing a new election cycle.

Nigeria is a heterogeneous society with differences on multiple fronts and is substantially plagued by tension arising from struggle among the ethnic nationalities in the polity to grab perceived juicy political offices and other benefits often called ‘national cake’.

The first republic political structure was adopted among other reasons to diminish strife and tension among the different nationalities in the polity which is why political power was concentrated in the four regions with a somewhat weak central government.

Though there have been calls by Nigerians to revert to the regional structure aside from other voices clamouring for restructuring, given the several failed efforts at actualising it, LENS Online suggests something feasible and practicable should be done quickly to address the problem at least in the time being.

LENS Online strongly advocates the adoption of zoning and rotation as a formula for sharing political offices not just on the basis of north and south but as well further micro-zoning to accommodate rotation among the regional blocks in the macro equation.

In order words, if the presidency for example is zoned to the south, one of the regions that have not occupied the office in democratic dispensation should take a shot and subsequently rotate in a similar manner whenever the opportunity reverts. This arrangement should be replicated in the 36 States/FCT and the 774 local council areas in the country.

The adoption and gazetting of our proposal upon scaling the necessary legislative hurdles will not only foster unity and boost inclusion but also would reasonably rest the often jettisoned gentleman and verbal agreements on zoning and rotation in the country.

LENS Newspapers salutes the patriotic courage of 1the 13 northern APC Governors who very recently agreed unanimously to zone the presidency to the South in 2023 citing equity and fairness among other reasons. 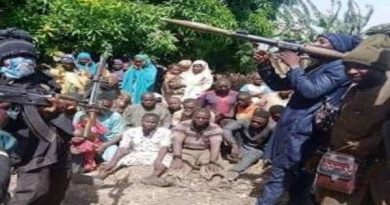 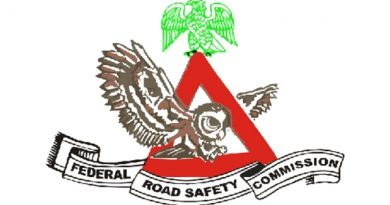