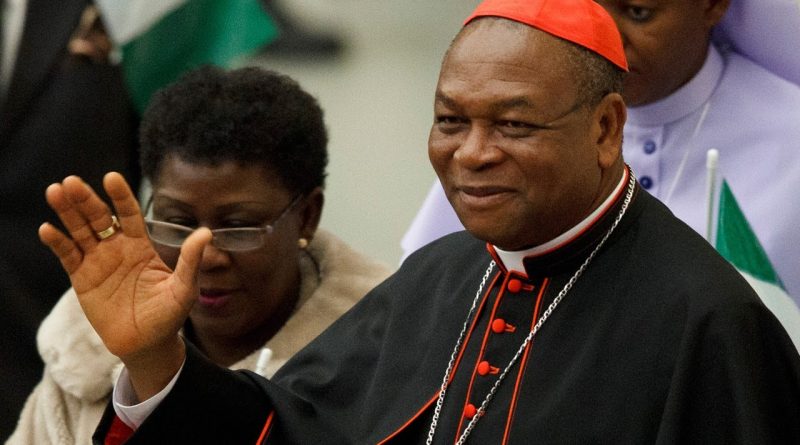 Renowned cleric, John Cardinal Onaiyekan on Saturday condemned dialogue with bandits and demanded that those in government should leave the stage if they can no longer secure the lives of the citizens.

Some State Governors and famous cleric, Sheikh Ahmad Gumi, have advocated for negotiations with bandits, who have captured the nation’s imagination with a spate of kidnappings and violent crimes.

“We should not be living in a country where children cannot study in peace in their schools and where bandits – whatever you call them – from nowhere come and cart away 30, 40 children and their teachers into the bush. And then sit there somewhere and are boasting, calling for dialogue. And even government agencies talking about reaching out.

He said shortly after an ordination ceremony on Saturday that the Nigerian government’s failure to address rising insecurity has emboldened “a large gang of criminals that are almost taking over our country warning that the government will soon be overpowered if it does not take stringent actions to end banditry.

“We have a large gang of criminals that have almost taken over our country. The government should either do it or allow others to do it, reiterating that if the government continues this way, it will get to a stage where non-state actors will take over.”

Onaiyekan stated this in Minna the Niger State capital where bandits abducted dozens of children from a school during an attack on Wednesday, the latest in a series of terrorists’ attacks in the country’s northern states.

Sheikh Gumi, a prominent Islamic cleric has in some instances significantly featured in negotiating the release of some hostages, meeting the bandits in the forests on several occasions.

But Sheikh Ahmed Gumi has denied involvement in any negotiations for the release of the kidnapped persons.

The popular Islamic cleric said this in a telephone interview with a private national newspaper that he went to Niger State on a peace mission with some leaders of the bandits and had nothing to do with the abductions in the state. He said the meeting with some of the bandits’ leaders had been scheduled before the two kidnapping incidents happened.

Gumi said, “I am not part of any negotiations. We just met some of these militants (in Niger State), trying to dissuade them from their militancy.” 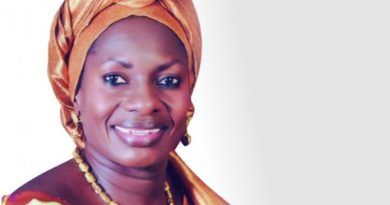 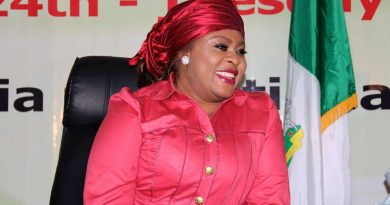