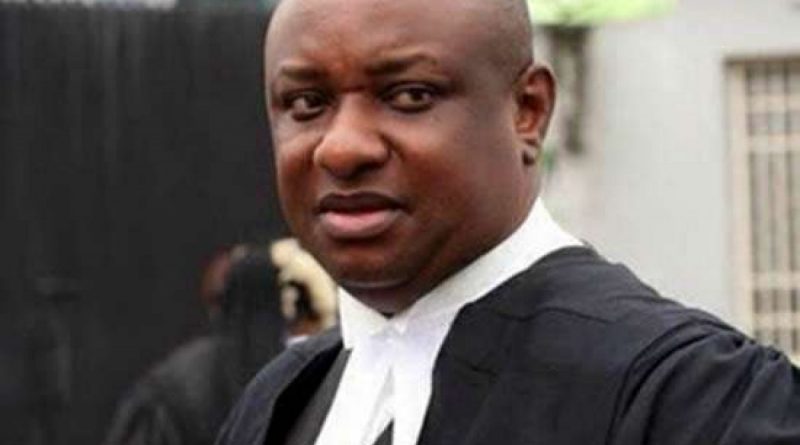 The Nigerian Electricity Regulatory Commission has debunked claims it increased electricity tariff by 50% though confirmed a N2 increase for various segments of the population, which it described as a ‘biannual minor review.’

In a statement on Tuesday, NERC stated that the increment was not contained in the tariff order for electricity distribution companies which took off on January 1, 2021.

“The Commission hereby states unequivocally that NO approval has been granted for a 50% tariff increase in the Tariff Order for electricity distribution companies which took effect on January 1, 2021.

“On the contrary, the tariff for customers on service bands D & E (customers being served less than an average of 12hrs of supply per day over a period of one month) remains frozen and subsidised in line with the policy direction of the FG.

“In compliance with the provisions of the EPSR Act and the nation’s tariff methodology for biannual minor review, the rates for service bands A, B, C, D and E have been adjusted by NGN2.00 to NGN4.00 per kWhr to reflect the partial impact of inflation & movement in forex,” the NERC stated.

The commission expressed its commitment to protecting electricity consumers from failure to deliver on committed service levels under the service-based tariff regime.

NERC also urged “any customer that has been impacted by any rate increases beyond the above provision of the tariff Order to report to the Commission at customer.complaints@nerc.gov.ng

The Trade Union Congress of Nigeria on Tuesday said it was disappointed by the recent hike in electricity tariffs approved by the Nigerian Electricity Regulatory Commission.

According to a statement signed by TUC President, Comrade Quadri A. Olaleye, the hike was effected despite negotiations still ongoing with organised labour over the last increase that became effective from November 1.

“Sometimes we wonder why this government espouses unfriendly policies that are capable of crippling the economy,” the statement said. “There are many companies that have either closed shops or relocated to neighbouring countries because they cannot afford to pay the last tariff hike yet this government has done another one. Does it mean there is no other way this government can creatively generate revenue? It has become obvious that the outrages from the organised labour and the masses and the series of negotiations we had with government were just cosmetic and hypocritical.

“There is so much deceit and laziness in the system. There is hardly any promise made that they have followed through. Only yesterday we read again that the Academic Staff Union of Universities (ASUU) is withdrawing its members because this same government has reneged on its promises reached few days ago. How can government go ahead to increase tariff again when we have not resolved the one done earlier? This is preposterous, ridiculous and sheer wickedness.

“We have been labelled what we are not because we want a peaceful industrial atmosphere. The economy was struggling before the outbreak of the pandemic and we thought it was wise not to worsen our situation. The sacrifice means nothing to these people, who force us to tighten our belt while they loosen theirs. Darkness enhances criminal activities and now they have chosen to keep us in darkness thinking their high fences will save them.

“We call on government to be responsible for once. Nigerians will like to know what we gained from border closures. Insecurity did not stop, neither did it stop the smuggling of rice and others. You don’t just churn out policies without weighing the pros and cons. How many people can afford to pay the last bill, talk less of this recent one? The organised labour should not be pushed to the wall because it will actually do ALL no good. Government must revert to the old price or be willing to accept the outcome of this decision. This is a betrayal of trust and it is unfortunate.”

Meanwhile the Minister of State for Labour and Employment, Festus Keyamo, apparently not in the know at the time, said there has been no increase in electricity tariffs following an adjustment by the Nigerian Electricity Regulatory Commission (NERC).

Fielding questions on a live TV broadcast yesterday, he said, “What we agreed to do was to freeze certain bands (we have band A, B, C, D). In the interim, what we did was to adjust certain bands and to ensure that certain persons who were supposed to be on some bands, are not wrongly put on some other bands but there has not been any increase in tariffs,” he said.

And doubling down, Keyamo who is the chairman of the sub-committee mandated to go round the country to interact with stakeholders and the discos to find a cost-effective tariff that Nigerians can pay, maintained that there has been no increase in tariff.

“We are still in the process of carrying out our assignment, we have not finished and when I saw the story this morning, I consulted members of the team and they said it is not correct. There has been no increase in tariff,” he said on Tuesday.

But this is contrary to a statement by NERC issued earlier on Tuesday admitting that the rates for service bands A, B, C, D, and E have been “adjusted” by N2 to N4 per kilowatt-hour (KWH).

The statement describes the 100 percent hike in electricity tariff from N2 to N4 per kWhr, as announced by the National Electricity Regulatory Commission as insensitive, anti-people, and will worsen the economic hardship being faced by Nigerians at this time.

They averred that the reasons adduced by NERC are not enough to warrant such an increase in electricity tariff, especially at the time Nigerians are looking up to the government for economic recovery programmes and packages.

The main opposition party urged President Buhari to immediately review the hike and make further consultations on more affordable ways to meet the power need of the nation instead of this resort to tariff hike. 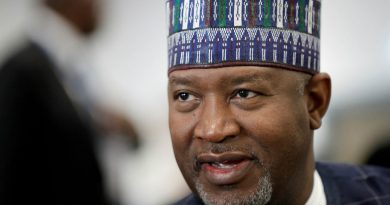