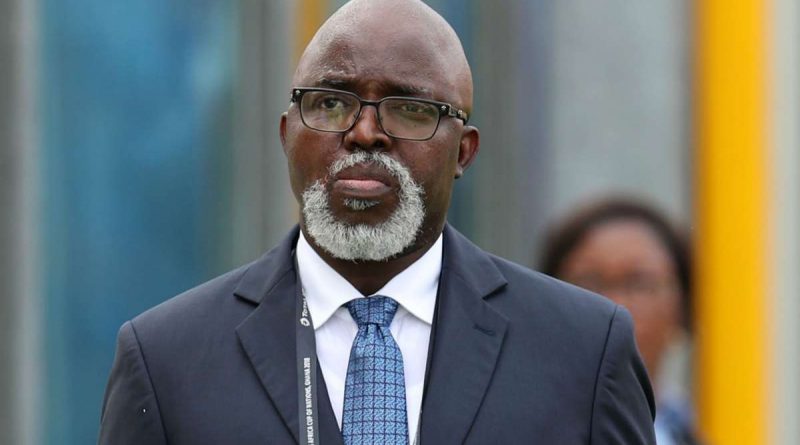 The President of the Nigeria Football Federation (NFF), Amaju Pinnick has been elected into the FIFA Executive Council.

Pinnick, 50, was elected as a member of the FIFA Council during the 43rd CAF Ordinary General Assembly which was held in Rabat, the Moroccan capital on Friday.

He beat Walter Nyamilandu of Malawi to the position. He is the third Nigerian to be elected into the FIFA council. Late Etubom Orok Oyo and Amos Adamu were the other persons from the West African nation to have occupied that post.

The former Delta Football Association (DFA) Chairman was also elected as the fifth vice-president of CAF.

Earlier in the day, South African billionaire, Patrice Motsepe had emerged as the President of CAF, taking over from Ahmad Ahmad.

“Africa needs collective wisdom, but also the exceptional talent and wisdom of every (national football association) president and every member nation,” he said.

“When we all work together, football in Africa will experience success and growth that it has not enjoyed in the past.”

Africa has suffered serious setbacks in recent years with all five qualifiers for the 2018 World Cup in Russia eliminated after the first round — the continent’s worst showing in 36 years.

Last November, Malagasy Ahmad Ahmad became the first CAF president to be banned by FIFA, with a five-year suspension for “governance issues” cut to two after appealing to the Court of Arbitration for Sport.

Court grants Prof. Ogban bail in the sum of N10m 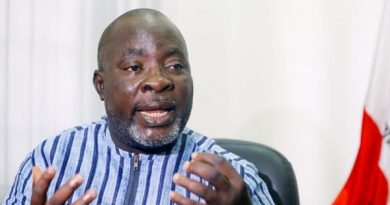 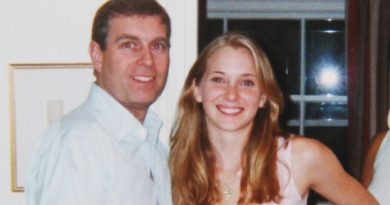